1mg is an online medicine marketplace for medicines Launched in 2013. The company sells all kind of medicines at the discounted rates from its mobile application and Website. 1mg crossed more than 5 million app downloads and more than 3 million monthly visitors over the platform. 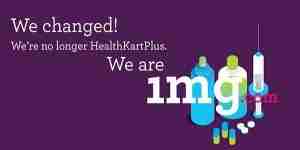 The website was started as HealthKartPlus a platform for users to have all the information about the medicines. The platform became so popular and got a huge response from the public and users asked the company to start the delivery of the medicines too. Thus 1mg was started.

1mg was founded by Prashant Tandon, Gaurav Agarwal, and Vikas Chauhan in 2013. 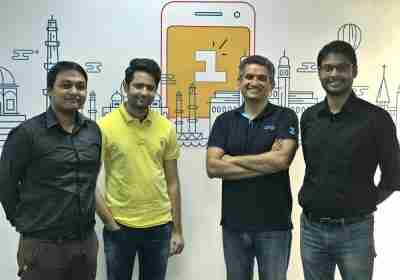 Prashant went to IIT-Delhi for his Bachelor’s degree in Technology and Stanford University for his business studies. He worked at McKinsey & Co., Hindustan Lever Ltd., and MapMyIndia before co-founding 1mg.

Gaurav Aggarwal second co-founder of 1mg is also an IIT-Delhi pass out. Prior to 1mg, he worked at Farmville- Zynga, and Netapp.

Vikas completed his business studies from Somaiya college and also the founder of Fresh ‘n’ Daily a marketplace for home delivery of everyday us home products like Grofers and BigBasket.

People shop for clothes, shoes, food, grocery, and other items online, then why not can they buy medicines online? People prefer more to online now.The idea was to make all the medicines available and deal with the cost of the medicines. Soon investors shown interest in their idea and the company raised 6 million dollars of funding to implement the idea and improve the technology.

Series A: It the first round 1mg raised 6 million dollars from Intel Capital, Omidyar Network, and Sequoia Capital.

1mg  provides services like diagnostics, medicine, preventive healthcare and online Q&A to its users. Apart from this, they also have native ads on their platforms for pharma companies. In the past one year, The company has expanded its pharmacies to 600 cities and also expanded their product range to include homeopathy and Ayurveda range. The company competes with the likes of Netmeds and Practo, across segments.