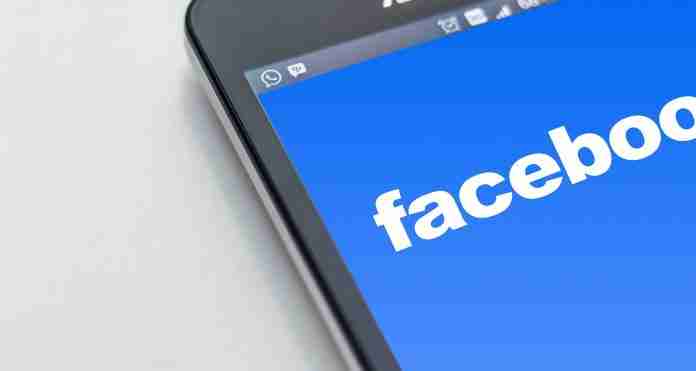 In recent events, it was found that Facebook had their math all wrong while calculating average view count for the video ads, which led to a class-action lawsuit that settled for $40 million. Facebook estimated that the average time users would spend on watching ads on facebook for a span of eighteen months from 2015 to 2016 will be much higher than what it came out to be.

Because of this, the advertisers had to pay extra for the amount that was estimated by facebook than what the actual watch time was. Advertisers around the world who participated during this time to run their ads, sued the tech giant for inflating the watch time data.

The legal battle actually began in 2016, but Facebook says they discovered about these issues a few months before going public with the news. Facebook calculated all the view counts that lasted for 3 seconds but ignored those that were shorter than 3 seconds. Due to this, they inflated the view time by artificially pushing the view time longer than they actually were.

The class-action was filed by the plaintiffs in the Federal Court of Oakland on Friday. The lawsuit filed by the advertisers said that the view time was inflated about 900% because of which most of the advertisers bought the service from Facebook. Though the company openly accepted that the error is there but they completely denied that their engineers already knew about this and purposely inflated views for more money.

It also came to light that some of Facebook’s competitors like Snap are also helping US trade commission to look into the business tactics that facebook implements when it comes to social media platforms. Snap and Facebook also went head to head in the Federal court when snap claimed that Facebook has been copying some elements of their Snapchat app into facebook’s Instagram.

Facebook also faced a $5 million fine recently in July over privacy violations of users in Cambridge Analytics Scandal. Guess we could say its definitely not a good time for the tech giant.