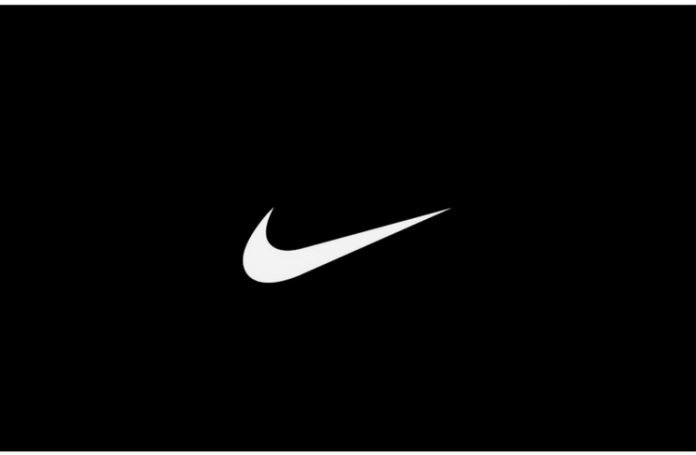 You probably know that Nike is one of the world’s biggest and most successful sports brands. Founded a few decades ago, it has taken the world by storm with its super high-quality clothing, game-changing shoes, and amazing fantastic marketing campaigns which encapsulate audiences and engage people around the globe.

With its simple tagline ‘Just Do It’, Nike has built an empire with products used all around the globe. Simply put, Nike is one of the most successful companies of all time and is one of the world’s brands that has been utterly dominating the sports industry for years. It’s a fact that Nike offers some of the highest quality sports footwear in the world, but they also do everything they can to make their products as affordable as possible – whether through a sale or some other type of Nike discount which is a major reason for their widespread popularity.

But, there are some things which you probably do not know about Nike. There are lots of exciting facts about this company which will shock and surprise you. For example, did you know that the word Nike comes from the Greek goddess of victory, or that Nike was founded as ‘Blue Ribbon Sports’ and was initially intended to be the US distributor of Onitsuka Tiger (Asics) shoes? Probably not! Here are some more really fascinating facts about Nike, a company we all know and love.

Founded in 1964, Nike initially operated as the US-based distributor for the Japanese shoe manufacturer Asics (known at the time as Onitsuka Tiger) and officially became Nike Inc. in 1971. With a mere $1,200 in the bank, the company was founded by track-and-field coach Bill Bowerman and Phil Knight, two people from Portland who were enrolled at the University of Oregon.

Originally, Knight wanted to call Nike “Dimension 6”, but this was later changed to the brand we all know today – Nike. The first ever Nike shoes were made using a waffle iron, something we have already discussed, and the inspiration for this came in 1971 when he and his wife were making breakfast waffles. This sparked the idea for grooved patterns on the soles of the shoes to help improve their grip on a running track. It was patented in 1974.

Success came very quickly for Nike, and the Romanian tennis professional Ilie Nastase was the first ever athlete to sign an endorsement contract with the company, way back in 1972. Other celebrity endorsements include Michael Jordan who, despite not playing basketball professionally since 2003, still earns around $60 million per year in Nike royalties.

Nike has continuously produced new editions of its basic training shoes, which are well loved and revered around the globe. Today, Nike designs and sells shoes for a wide variety of sports, including tennis, baseball, soccer, cricket, and many other sports.

Nike has arguably become one of the world’s most successful brands, for a number of reasons. Aside from making objectively excellent products, there’s also the desire of the founders to constantly come up with better and more innovative solutions for the industry. Today, it is one of the world’s most profitable businesses and most recognized companies on the planet. In 2012, its annual revenue was more than $24 billion. That makes Michael Jordan’s $60 million royalty look like small change.

The company has acquired several others over the years, and it has also sold off many of them too. For example, Nike has taken over Umbro, and it has two other subsidiaries – Converse and Hurley International, both major players in the shoe and footwear industry. By taking over Converse and Hurley, Nike has expanded its reach and customer base. These shoes are vastly different from the Nike product line and satisfy an entirely different market.

The key to its success has also resided in sponsorships that Nike continuously use to successfully and thoroughly associate themselves with sports. Nike sponsors lots of different football, tennis, and basketball players, and they have even released a special line of shoes made especially for athletes.

Today, the company employs over 44,000 people and its brand alone is valued in the tens of billions of dollars. Thanks to the constant innovations, wise investments, and its ability to continually remain on-trend and relevant, Nike has turned into a household brand recognized and loved around the world, worth billions of dollars, and touching the lives of hundreds of millions (if not billions) of people.

If you would like to learn more about Nike, the history of the company and some very interesting facts and figures, check out our infographic below!

How Crawling and Indexing works in Google Search Alogrithm