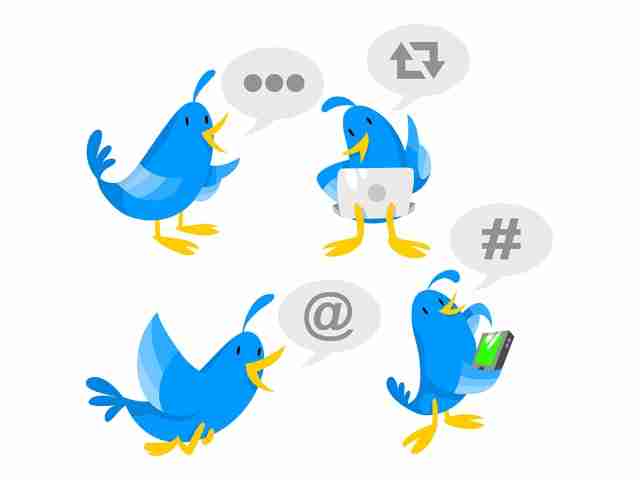 Milton Recognized as “Brand of the Year” at the World Branding...