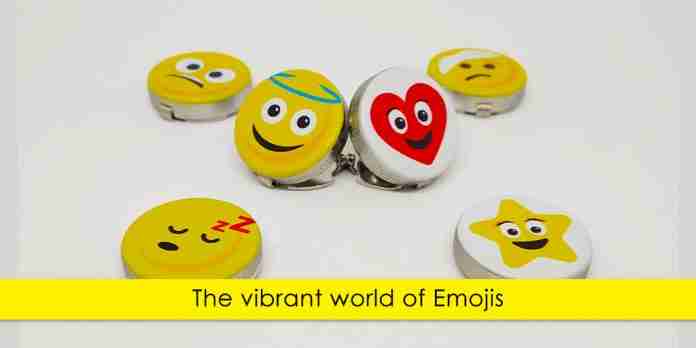 Get a chance to get trained from Sports legends right in...