McDonald’s is the world’s largest food chain of fast food, serving around 68 million hungry customers everyday in 119 different countries. First time in its working history, the brand is facing low sales. Therefore to overcome it the brand had planned McD#imlovinit campaign to regain the interest of its customers. This multimillion-dollar campaign is a part of their marketing strategy.

If a brand like McDonald needs effective marketing when they were counted among the top food chain brands then, anything could happen. Their sales have fallen to a great extent as a result their CEO has resigned in January. McD’s #imlovinit campaign is organized to get their popularity and sales back in US and other countries. 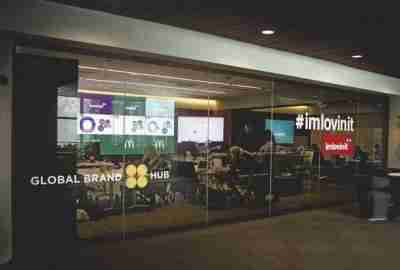 They have specially designed a website for their campaign which is imlovinit24.com . It seems like the brand does not want to leave any stone unturned to get their position and sales back in the food chain market. You can have a glimpse of the website from the following image. 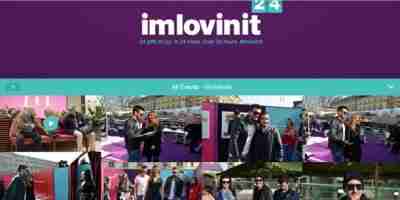 All the events which had taken place in various cities during the campaign are mentioned on the website under the tab “All Events”.

The brand had organized various events like giant ball in Sydney to Ne-Yo concert in Los Angeles, pajama party in Milan to a pop-up library in Paris, a drone selfie in Dubai to a fashion show by the Swedish National Ski Team in Stockholm. Hence making it clear that McDonald’s want to uplift their brand’s image via this campaign which will definitely help to improve their sales.

Not only this, the brand has also generated a buzz on social media platforms by posting pictures related to this campaign. This global campaign ended up with a concert in which Ne-Yo sang lovin anthem being composed by crowd sourced lyrics.

McDonald’s #imlovinit on Facebook: The brand had taken every possible step to make their campaign a successful one. These post are being shared regularly containing their global campaign in order to let more and more people know about this campaign and be a part of it. The Facebook page of this brand is quite popular amongst its fans and this can be seen from the count of fans the page has, which is about 55,346,386. This is not at all a bad count and the brand had effectively used this page to generate a curiosity about their campaign in their fans.

McDonald’s #imlovinit on Twitter: Of course they know the tweet thing pretty well. They have used the same marketing strategy to make their campaign popular among people. Tweets, pictures and videos, everything has been used to engage more and more people towards this campaign. With a fan following of more than 2.5 Million fans, it was like a piece of “Soft Serve” to create a buzz about their campaign. 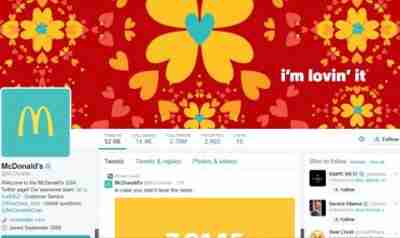 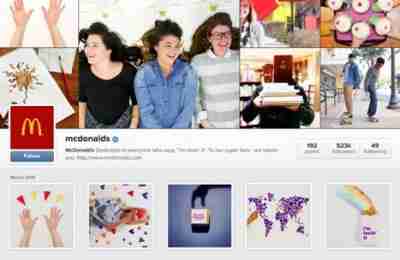 Well McDonald’s have done everything to make their campaign successful. A lot of money was invested also. But if this could not help them in increasing their sales and retaining their position of a largest food giant of world, then surely they’ll need to change their tag line from “I’m Lovin It” to “I’m Not Lovin’ It”. We can just wait to see the outcomes while enjoying a Happy Meal.