Octro Inc. is an Indian mobile gaming company founded in 2006. Octro has become one of the fastest growing gaming company in India. Octro’s games are available on all mobile platforms like Android, ios, and Window 8.

Octro made one of the first mobile Voice-over-IP infrastructures called OctroTalk after that company ventured into building mobile games. Octro’s head office is in Delhi and known for its casino games like Teen Patti, Tambola, and  Rummy etc.

Octro was founded by Saurabh Aggarwal who is a graduate of Stanford University. Before Octro Saurabh Aggarwal co-founded another mobile application firm called PDApps and made an instant messaging app called Verichat. Later that company was acquired by Nokia. 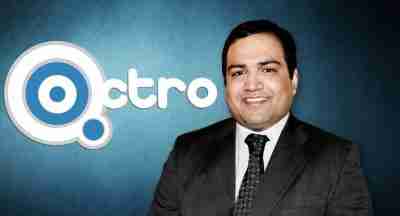 Saurabh always wanted to build something for Indian audience that’s why he started Octro to develop Indian household games into mobile application games.

TeenPatti: Teen Patti from Octro is one of the most downloaded games in India across all platforms. This game is also known as flash. It allows you play 3 Card Indian Flash or Teen Patti with your friends on Facebook. You can create your own private Teen Patti room, and invite your friends to join. It is available on all mobile platforms like Android, ios, Windows and you can play this game directly on Facebook.

Tambola: Another Indian game also known as Bingo in India is now available on your mobile devices to play. Tambola has awesome graphics and very fast and easy gameplay to keep you hooked.

This game is available for iPhone and Android phones.

Indian Rummy: Indian Rummy is 13 cards game which you can play online with players around the world and also you can create a private table and play with your friends. It is available on all mobile platforms like Android, ios, Windows and you can play this game directly on Facebook.

Carrom Live: Carrom is one the most popular game in India which families play together in free time. Now thanks to Octro you can play this game on your mobile device with your friends and family or with anyone else in the world who have this game. This game is available for iPhone and Android phones.

Octro Inc was funded by Sequoia Capital one of the biggest investors in the market. Sequoia Capital announced the fund raising of 15 million dollars to Octro in June 2014. 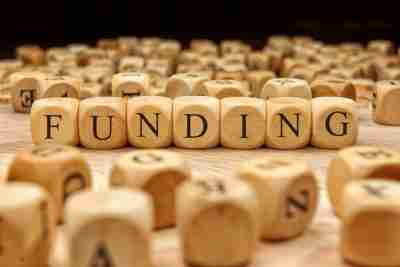 Sequoia Capital has been an early investor in companies such as Apple, Cisco, Dropbox, Google, LinkedIn, Oracle, Yahoo, YouTube, and Zappos. Sequoia Capital maintains dedicated teams in the USA, China, India, and Israel.

Like most of the other online games Octro also the company works on a freemium model where installation of the game is free but one has to pay money to buy virtual goods.

Octro has two revenue models. One is by display advertising on its various gaming apps and by selling virtual goods for games. Octro’s Teen Patti is amongst the ten top apps earning the most revenues on both Android and Apple’s iOS store in India along with international titles like Candy Crush Saga and Subway Surfers. As per market sources, Octro may have been valued up to Rs 400 crore.