Indian-based and Walmart-owned Flipkart has deployed nearly 100 robot-sortation Automated Guided Vehicles(AGV) in its delivery hub in Bengaluru to assist in sorting packages and streamline its supply chain.

The company with the use of AGVs will work in a tight grid and take measurements like using collision avoidance technology for a free movement in the automated robots.

The automated GVs will pick up the products from a conveyor belt, scan them and drop them down a chute that is assigned to a specific pin code.

Flipkart’s AGVs are sorting around 4500 packages in an hour which is 10 times more than a single human would do in an hour. There is more scope of increasing the package sorting by five times with the slightest increase in infrastructure and more robots to it.

The company is in plans to introduce AGVs to other delivery hubs in the country by ensuring that the initiation will not affect the jobs of its people and insisted on increasing the capabilities of its human resources.

GreyOrange is an automation startup that handles warehouse for Jabong, Myntra, Flipkart, and PepperFry. The startup introduced AI-powered butler, and an automated picking system called PickPal.

Amazon has already been using the automation robots for its warehouse and retail services. It has around 1 Lakh robots in its warehouses around the globe. It has not deployed the robots in Indian warehouse hub due to its smaller centers compared to that of in the US. 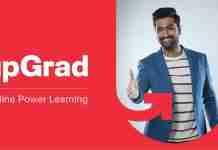 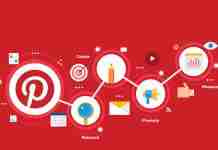 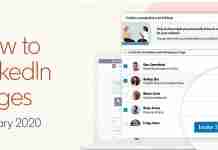