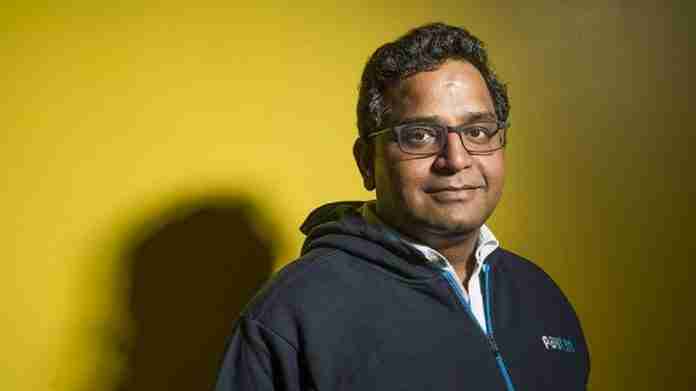 India’s fintech major Paytm, Vijay Shekhar Sharma has entered the Roots Ventures fund as an anchor investor. As per the firm, 20% of anchor investors and partners have contributed to the fund’s corpus.

Paytm’s Sharma commented about his joining into the company, as

“Japan (Vyas) is one of the few investors I know who have had a successful track record for more than a decade picking winners across his funds and business cycles. He was also one of the early shareholders in Paytm when he invested in us from his first fund at IDFC.”

Vyas is a co-founder of Sixth Sense Ventures and also headed the alternatives platform of IDFC Investment Advisors.

The VC fund targets at investing in companies working on increasing per capita income, changing consumer spends, and applying technology to these following sections.

“Our portfolio will comprise early stage, growth and small mid-listed investments. Our fundraise is on track, and we are in advanced discussions with two fund of funds and looking to close our fundraise over the next 2-3 months.”

Roots have closed six investments since its inception that includes consumer products, fintech startups, and consumer tech. Further, it claims to be in the process of closing two more investments in the companies from mobility and consumer space.