Instagram is testing the new feature for the users that’ll allow them to categories the accounts they follow based on certain factors. Users will be able to select the account to be sorted based on when they followed them, the last date when you interacted with that account like replying or liking their posts or stories. Another category will include the accounts that have appeared on your feed the most times, ‘Most shown in Feed’.

Instagram has been updating its platform extensively while testing this new account categories feature. This upcoming change also brought another shift where Instagram removed the ‘following’ section from others account, i.e, now you won’t be able to see the accounts being followed by the accounts you interact with.

In a tweet recently by a well known reverse engineer, Jane Munchun Wong, a screenshot surfaced containing all new categories for organising the accounts. It clearly shows that they can be managed based on ‘least interacted with’ & ‘Most Shown in Feed’ for the span of over 90 days. 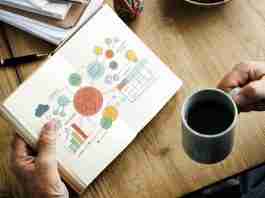 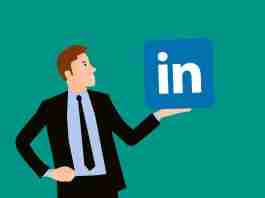