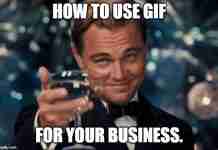 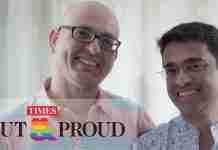 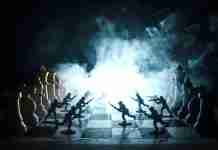 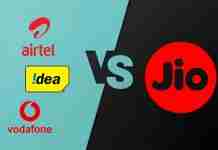 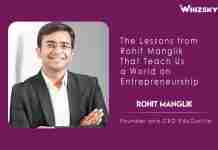 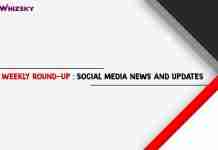 [Interview] If the content is King then data is the Queen...