Zoomcar is India’s first online car rental company launched in 2013 in Bangalore, India. In India where companies focused on chauffeur-driven rentals, Zoomcar came up with this new Idea of self-drive car rentals in India. The company operates a fleet of over 3,000 vehicles in 23 cities across the country.The company plans to expand in 20+ countries in 2-3 years as per co-founder Greg Morgan. 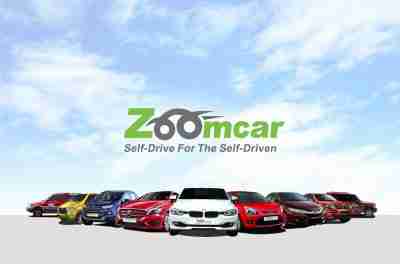 Zoomcar was founded by an American Duo David Back & Greg Morgan. They met while studying at the University of Pennsylvania, where both were pursuing their graduation. They both went to business school, Morgan at the University of Southern California and Back at the Judge Business School at Cambridge University. 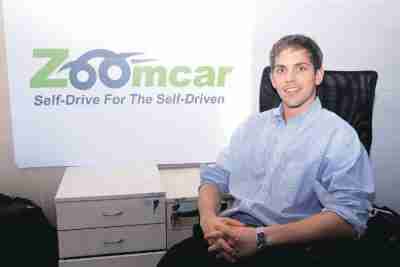 Both David Back & Greg Morgan dropped out of business school to move to India and pursue Zoom. David resigned from the company in 2015 and moved back to America.Zoom official launches its operation in 2013 from Bangalore with the capital of 215 thousand dollars and a fleet of seven cars.

Zoomcar has raised a total of 45.2 million dollars from group of investors in total 6 round of funding.

Zoomcar divided its cars into 3 segments which are zoom light, zoom classic and zoom XL. The Ideal choice for Long Outstation Trips, Multiday Bookings, and Office Commute in ZoomLite. Then there is Zoom Classic that is ideal for General Usage and Weekend Trips. For long trips or use the car just for the Joy of Driving you can rent Zoom XL.

Zoom Car buys 75% of the cars in its networks through loans from banks and remaining are leased from large companies. They also Started an initiative where individuals invest in cars and get into a 30-month Lease Agreement with ZoomCar to lease the car to them.This Initiative is called ZAP. ZoomCar takes 30% cut of the revenue earned from the car, against all the business, and for all the operational support that ZoomCar will provide.

For now, ZoomCar’s audience has been restricted to mainly tier-1 and tier-2 metros in India.hey have opted for an approach of maintaining a very hyperlocal and dense network in existing cities, rather than going far and wide.