India startup, Drivezy is raising $100+ million to gear up for the next of its expansion that includes the launch of the company in coming weeks in the US.

The startup is in the process of raising $100 million in equity funding and an additional $400 million in asset financing. With the valuation amount, the company is constructing the inventory to benefit the vehicles provided by the users. Technically, it will be a Series C that’s being raised a whopping amount of $400 million valuations.

Bengaluru-based, Drivezy is an online platform where people can rent scooters, cars, and motorcycles at cheap and affordable rates with complete ease. The online portal is considered as the largest peer-to-peer marketplace for vehicles in the country. They help people turn their vehicles into earning members.

It allows travelers to book scooters, cars, and motorcycles from people living around them. The company is also known for collaborating directly with the vehicle owner.

The vehicle-sharing platform gets above 53,000 bookings for cars each month and alone grossed 37,000 per month in the last 3 months. It nearly gets 30,000 bookings alone for two-wheeled vehicles(mostly vehicles).

The company seems to be not settling down yet with the increase in the inventory. Presently, there are 7500 two-wheelers with additional 7500 to be hired by the end of the month. Drivezy has 30 dealerships and around 25 banks.

The startup raised a total of $149.3M funding over 10 series rounds. The total revenue of the company is estimated to be $2.7M and competes with Revv, Drivemate, and Volercars.

With success, Drivezy is planning to expand its vehicle sharing platform in the US by setting up its first pilots in April. 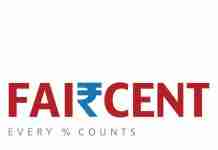 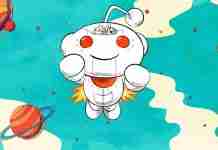 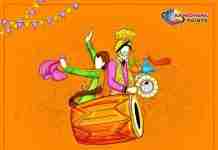 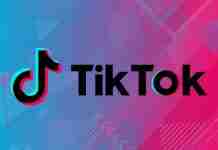