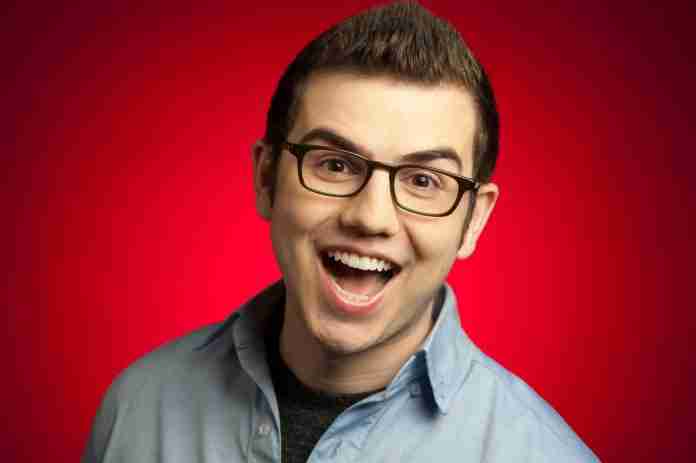 Jason Toff, a former Vine head, is joining Facebook as a product manager for a New Product Experimentation (NPE) which was recently formed by Facebook.

Facebook, earlier this month, has announced the NPE for consumers by trying out new things with no disruption.

The team works under Jason will develop experimental apps for consumers who are removed from the core Facebook brand.

Jason Toff is a former Vine head who joined Google in 2016 as a VR projects head and Google’s in-house Area 120 incubator.

Facebook confirms that he will be the perfect fit for the NPE team. Toff took this confirmation on Twitter and seems like he has not revealed many details of the work and announces that he is looking to hire a group of UX designers and engineers to work on the new project.

Top 10 Digital Marketing Institutes In Bengaluru To Make A Niche...