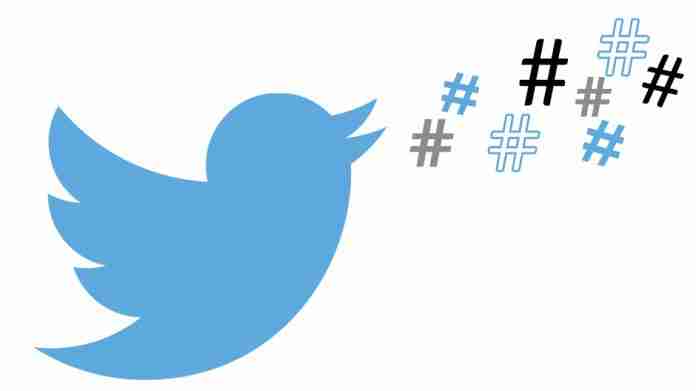 On Tuesday Twitter, Inc announced its first-quarter(Q1) revenue for the first three months of the year. The result was better-than-expected as it’s ad revenue up to 18% to $679 Million(£522m).

The social media titan has been focusing on removing thousands of dubious accounts and spam to improve the quality of its platform, which will no longer disclose MAUs(Monthly Active User) from next quarter. Twitter plans to provide the number of monetizable daily active users.

The company made up 86% of the total revenue of $787 million through the advertising that is up to 18% year-on-year with an increase in total ad engagements of 23%.

The first quarter of the year has been strongest in user growth because usage of the platform to “second screen” for major media events like Oscars and Super Bowl.

“The fact that [Twitter’s] performance was so strong shows that it also benefited from the outsized budget allocation in the annual planning cycle. In particular, we’re seeing great success with video on Twitter and our advertisers are adopting these formats as a core part of their cross-channel mix. For Q1 2019, we saw double-digit increases year-over-year on Twitter video ad budgets.”

Twitter’s data licensing and other revenue also increased to 20% to $107 million. Back in 2017, Twitter reported its profit for the final three months with a positive net income of $191 million.

“We believe the biggest impact change we’re going to have is events, interests, and topics. We want to make it as easy to follow an event as it is to follow an account. Currently, people do a ton of work to find accounts related to their interest. Removing that work, so you can follow any particular interest, be it by location or a niche interest – the goal is to help you find this very quickly.”