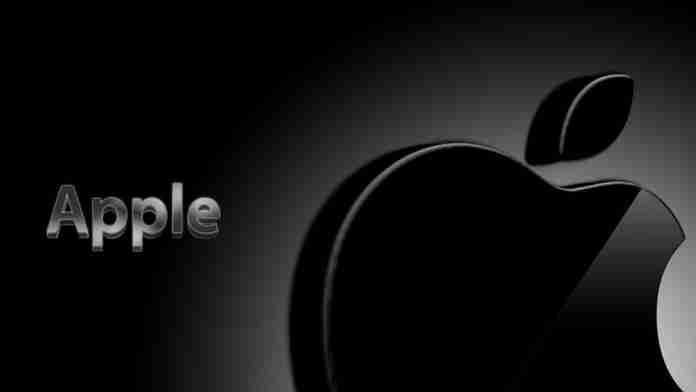 After months of rumors, now it seems clear that Apple has electric car in the works.
Wall Street journal reported that, Apple Inc has a team of more than 1000 employees working in secret lab on making a branded electric car as a part of the project codenamed “Titan”. Incognito sources told the paper that the car’s initial design resembles a minivan. 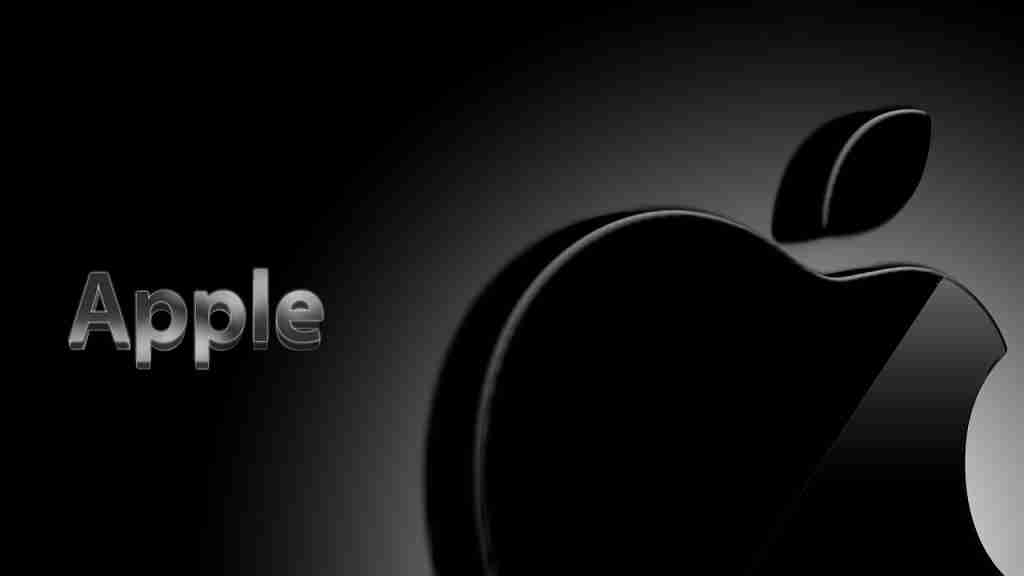 The Story Published in Wall Street Journal just hours after the report appeared in Financial Times concluding that the tech giant was in plans to hire automotive experts for a confidential project.

Journal Claims that Apple appointed former Ford Engineer and Apple Executive Steve Zadesky to lead the project almost a year ago and it would take years to complete the project.
News signals that Apple is keenly raising its ambitions for automotive technology, which turned as a main area of interest for many companies in Silicon Valley.
Cars or vehicles connected with Internet and Software beyond mere navigation and communications is contemplated as one of the ripest areas for the expansion of technology companies. In the last March, Apple unveiled Car play, which allows drivers to access contacts on their iPhones, make calls or listen to voicemails without taking their hands off the steering wheel.

Trying to build an electric car is a change for the iPhone maker, which regularly researches and drops plenty of projects so far, but mainly, stuck to its core expansion in mobile and electronic devices.
Apple executives met with many contract manufacturers including Magna Steyr, a unit of Magna International Inc. In September month, the company recruited former Mercedes Benz R&D Head Johann Jungwirth and its industrial design team comprise of various designers who are previous employees at European automakers, according to the Journal.
Apple’s recent works made clear that Apple is in plans to extend its software supremacy into industries like home devices, healthcare and automobiles.