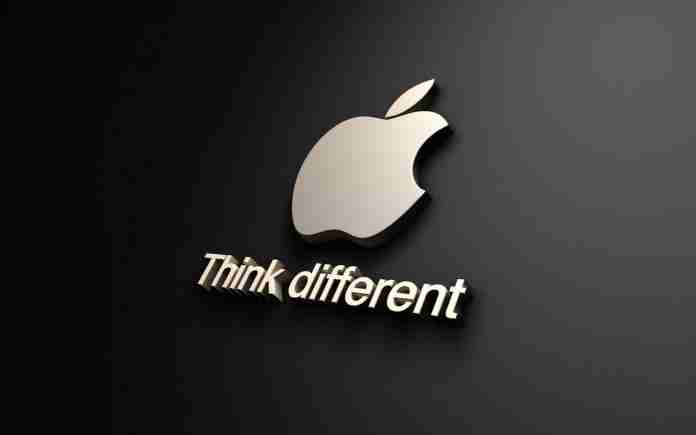 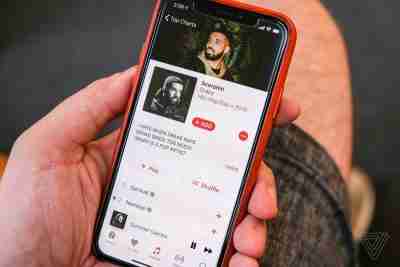 On Thursday, Eddy Cue, Apple senior vice president has announced about exceed to 60 million subscribers, based on an interview with French media Numerama. In April, it was recorded about 50 million were subscribed and now it added to 10 more million.

Cue reports that “In the Apple ecosystem, Apple Music is the number one streaming service.” He even mentions Apple being able to increase the subscribers and this year alone rapidly, it reduced prices in India and offered free music streaming with American Airlines. Today’s major brand has even hooked up Shazam users with free Apple Music trials.

On the other side, Spotify boasts over 100 million subscribers worldwide and continues to provide services to companies like Hulu, Starbucks, The New York Times, and Samsung. 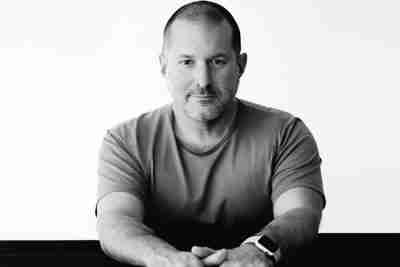 Sir Jony Ive, the Briton and designer of Apple iPhone who helped Apple turn into the most substantial company over two decades, is leaving to start his venture.

Jony is a star designer of the iMac, iPhone, and iPod is to start a creative firm, LoveFrom, with Apple being the first client.

“This just seems like a natural and gentle time to make this change.”

Jony in a statement said,

“After nearly 30 years and countless projects, I am most proud of the lasting work we have done to create a design team, process and culture at Apple that is without peer.”

As of now, there are no details of Sir Jonathan’s firm and all is known about LoveFrom will base in California that focuses on wearable technology.

Jony Ive became head of Apple’s design studio in 1996 at the time of company’s poor financial status and cutting jobs. With the design of iMac in 1998 and iPod in 2001, Apple Inc again reverts its position and never looked back again.

His other milestone design includes-

Recently the star designer has completed the projects like Apple Park, which is an ultra-modern sophisticated design in collaboration with British architects Foster.

Tim Cook said, “Jony is a singular figure in the design world and his role in Apple’s revival cannot be overstated.”

On Thursday, Apple Inc. announced that the roles would be split. Evans Hankey, design team leaders will take over as Vice-President of industrial design and became the first woman to lead it, and Aland Dye as VP of human interface design.

5 Revealing Facts On Why Podcasting Is Still An Essence For...