This Social Media Day, the 360° marketing agency Chimp&z Inc has pioneered the Social Animal Awards to honour social media platforms. The agency has launched a poll survey on this day for all the social media stakeholders. Be it those who leverage it for work and/ or recreational purposes, Chimp&z Inc invites all Netizens to vote for their preferred platform under 12 categories.

For two decades now, social media has been evolving and changing the course of human interaction. Chimp&z Inc has masterminded virtual awards that acknowledge the platforms and their unique features with unconventional titles that they most certainly deserve. The 12 distinctive categories include nominations ranging from Facebook & Instagram to Pinterest, and veteran platforms like Orkut & MySpace.

The agency is inviting other creative and digital agencies, media houses, advertising & media personnel, social media experts, and every single user on social media from across the world to cast their votes for their favorite platforms. In its first year, Chimp&z Inc Social Animal Awards is out-and-out being promoted on the company’s social media handles. It plans to make this initiative a recurring one in the years to come. 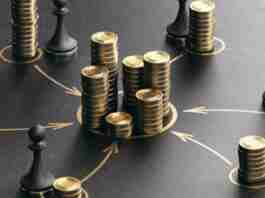 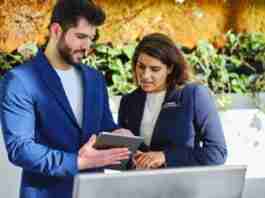