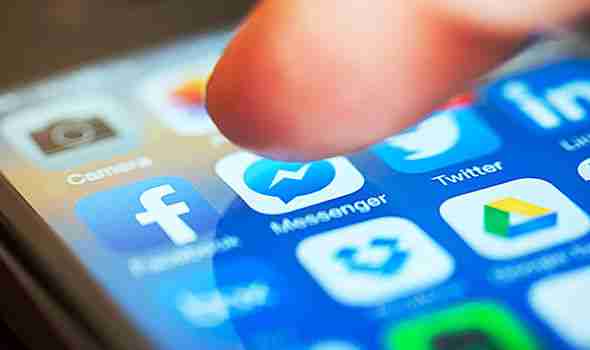 Just right after the two new features by Facebook- Remove sent messages and Coveted dark mode, the social media dominant is on the heels in rolling into another update to its Facebook Messenger called the “Quote and Reply” feature to its conversation threads.

The latest update is an expansion of the company’s existing reaction emoji. To evoke the ‘reply’ button, all you need to do is hold down an individual message to reply where it will attach a quoted version of the original message to the response.

The feature is useful to the group chats and is easier to follow along with the conversation. The updation is similar to that of the reply functionality what we see in WhatsApp today.

The Quote and Reply functionality will follow the ‘Unsend’ feature by Facebook which is incorporated in the Messenger. The Unsend feature will give the users the access to delete the message within 10 minutes of the message sent.

Top EdTech Startups In India That Are Pioneers Digital Learning