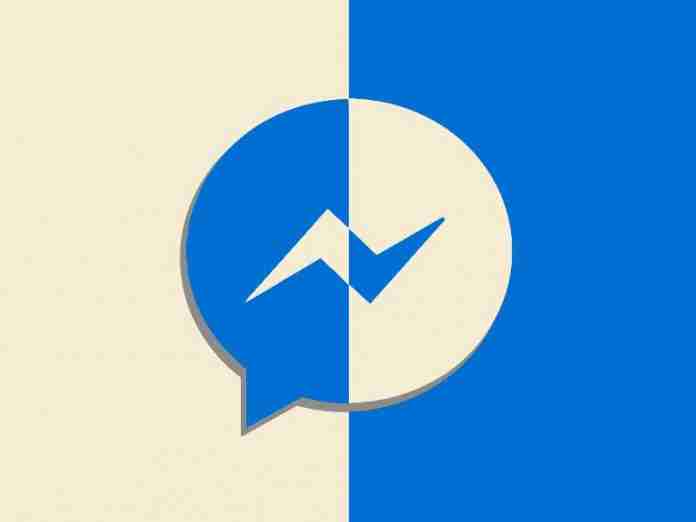 In 2018, Facebook announced that they’ll be simplifying the Messenger, Facebook is now moving on the next stage. Facebook will roll out an update that will remove the Discover tab from the messenger, which will leave it with just two options, Chats and People.

Social strategist Jeff Higgins shared these images, that shows just the two tabs, diverting the focus of the app on users conversations. For reference here is the screenshot of Messenger at the moment:

In 2018, David Marcus, who was the chief of messenger at that moment mentioned that:

“Over the last two years, we built a lot of capabilities to find the features that continue to set us apart. A lot of them have found their product market fit; some haven’t. While we raced to build these new features, the app became too cluttered. Expect to see us invest in massively simplifying and streamlining Messenger this year.“

Since then, Facebook has been working towards that goal, and this update is going to be the biggest step that’ll initiate the shift. From the examples above, it’s clear that stories will get extra attention. In the upcoming update, when you click on the People tab, you’ll be able to see the stories that were shared by your connections in the last 24 hours. Then you can switch over to the ‘Active’ list that will show the people who are active at the moment.

Facebook announced that they will be rolling out this update for the users in the next week.