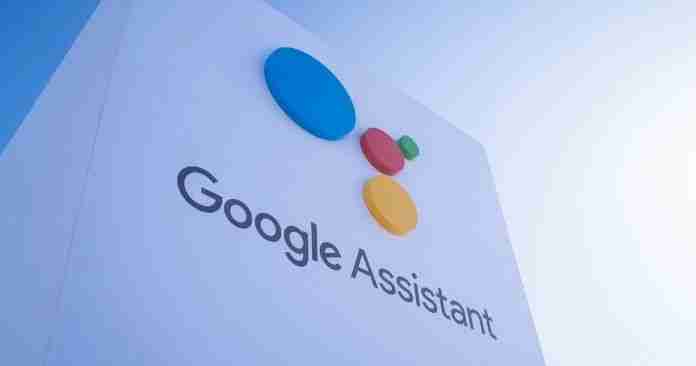 Accessibility has been the name of the game for the entire IT sector for a while now.

Think of it this way, the features offered to us by the applications today may have been present in the tech sphere for decades, but companies have made it their priority to make them accessible to everyone.

Touch screen mobiles allow their users to directly select anything that they want their phones to do just by looking at them and tapping on the option in front of them.

This consequently has made almost every feature that a touch screen smartphone offers accessible to everyone.

In the words of the late Apple CEO, Mr Steve Jobs, “The design is not just what it looks like and feels like. The design is how it works”.

As such, being inclusive while approaching design and allowing everyone to do anything that their phones are capable of is always a good thing.

A SIMPLER WAY TO CONNECT WITH YOUR FAMILY

So, Google has decided to take it a step further by adding some family-focused features for its Google assistant.

We will be specifically taking a look at Google’s family broadcast feature.

This allows its users to create a family group via their smartphones, after this, the user simply needs to give a voice command to Google, which must start with “Hey Google, send this broadcast to my family..” and follow it up with the message that the user wants to be broadcasted in their family group.

The receivers of this broadcast may reply back to this by saying “Hey Google..” and following it up with their response.

This feature is available on both Android and Apple phones.

There is one other feature that allows its users to set reminders for everyone in the family group.

All these features in conjunction allow the users to interact with their families and make plans much more easily than ever before.

Soon Facebook On Prototyping “Unsend” Feature To Your messenger