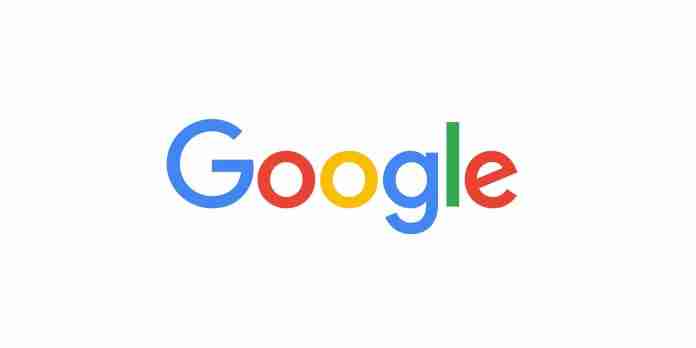 The two consecutive months of pre-planned updates certainly hint at a new approach by Google of releasing these updates in a more proactive manner.

The company said that some of the company’s planned updates were not ready to be rolled out this month so they are planning to split it as the July 2021 core update.

The date of the July update is not yet confirmed by Google.

The changes made by the June update may be reversed by the July’s core update as this is basically just a single update split in two. This information was provided by Google itself.

DATE OF RELEASE AND IMPACT

The impact of this update is not meant to be noticeable by all the sites, but the SEOs who manage a lot of these sites will see a lot of adjustments in the Google search results.

The update is rolling out globally and will be impacting all languages, and it will take a period of around two months for these updates to roll out completely. This entire process is expected to be complete before mid-June.

Google said the sites negatively impacted by this update might see some relief as the second part of this update rolls out in July.

These updates are made as a response to queries received from all across the globe, and the company has to keep improving itself to stay competitive.