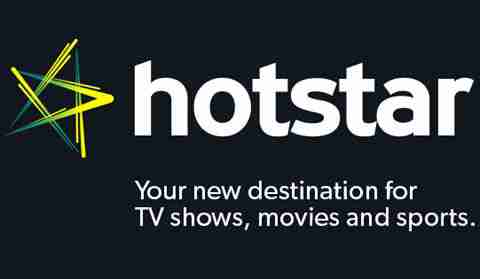 Sanjay Gupta, managing director, Star India said, “With Hotstar Specials, we hope to create the biggest Indian stories delivered to a billion screens. To bring this vision alive, we are proud to partner with Applause Entertainment on our first set of Specials.”

Hostar is in the news earlier this year for collaborating with 15 film-makers including Neeraj Pandey, Salman Khan, Kabir Khan, Venkat Prabhu, Shekhar Kapur and a few to name. The company is offering additional exclusive content to the serials, sports programmes, and movies which are licensed from its parent company.

The other exciting news for all the cricket fans from Hotstar is that the company will launch on the back of IPL starting March 2019 under Hotstar Specials. The content will be available in 7 languages including Tamil, Telugu, Hindi, and Bengali.

Among the other leading video streaming companies like Amazon Prime, Netflix, and other Hot Star is leading with the lower subscription rate with more regional users.