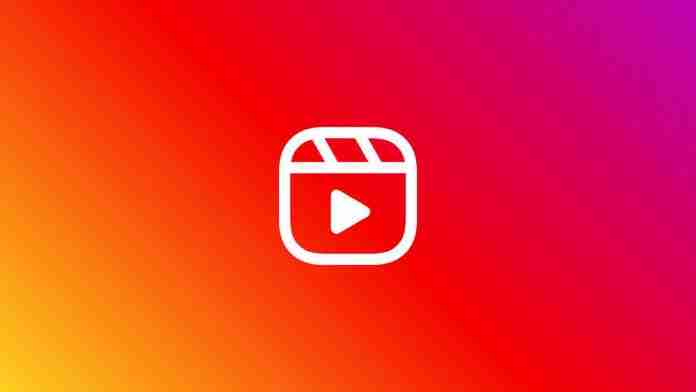 About two months ago, Instagram introduced a feature to compete with TikTok, called Reels. Now the platform has released a dedicated tab for its users in India, which is not good news for TIkTok since it was completely banned in the country recently.

There is no clarity or context on the ‘momentum’ part in the statement, but once the creators settle down on the platform, it will be much harder for TikTok to regain its place in the market, if the ban is ever removed in future. At the time before ban, TikTok had over 200 million Indian users.

At the time, Instagram Reels tab has only been released to Indian users. But there are some German users who mentioned on twitter that they have access to the feature as well. For creators and businesses, Reels can be a great tool to increase engagement on the platform.