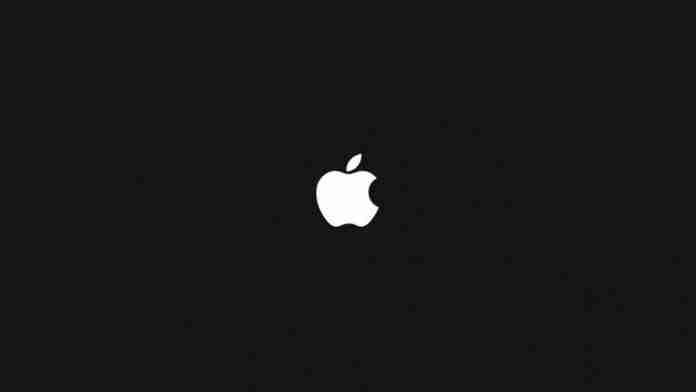 As we continue to build upon our already excellent internet infrastructure at a global scale, individuals who are highly reliant on these available services have been quite satisfied with their overall functionality and ease of access, however, a few of these individuals have raised their concerns about insufficient steps taken by corporate giants to protect individual user data.

AVAILING OPTIONS TO THE USERS

In response to this, Apple has rolled out its iOS 14.5 updates which makes it mandatory for third-party developers to provide users with an option that allows them to opt-out of the identifier for Advertisers (IDFA) based app tracking.

Apple has also stated that its own first-party apps do not track users across other apps and websites, this according to Apple is why the users don’t see ads of these companies and websites appear on Apple ads.

There are a few apps that Apple has allowed to be an exception to this rule. Developers of the apps such as Facebook, NBC News or BBC news have the option to control when these prompts that allow the user to opt-out of personalized ads are visible to them, Facebook has also tried to convince its users on the merits of personalized ads.

With all this said, Apple’s first-party tracking limited within the App store, stocks and Apple News seems to be immune from it all as they continue to gather information such as location, keyboard language setting, OS version, carrier’s ID, device type, etc, which according to the company is exclusively used to personalize the ads for a better user experience and does not, in any case, sell the data.

All this has provided some relief to those of us who are particularly sensitive towards the issue of personal privacy.