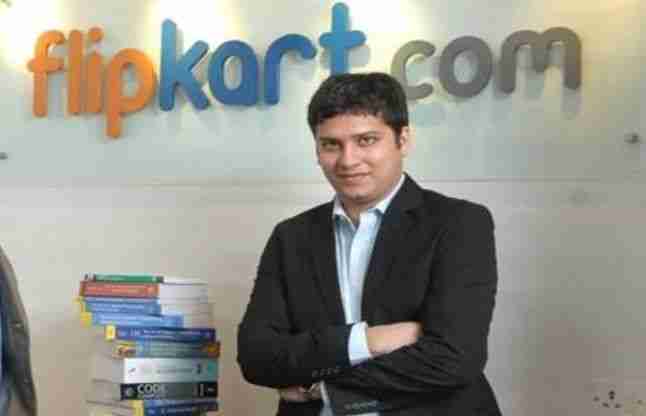 Binny Bansal is accused of “serious personal misconduct,” and sexual harassment against him following an independent investigation made him step down from the Flipkart CEO position. 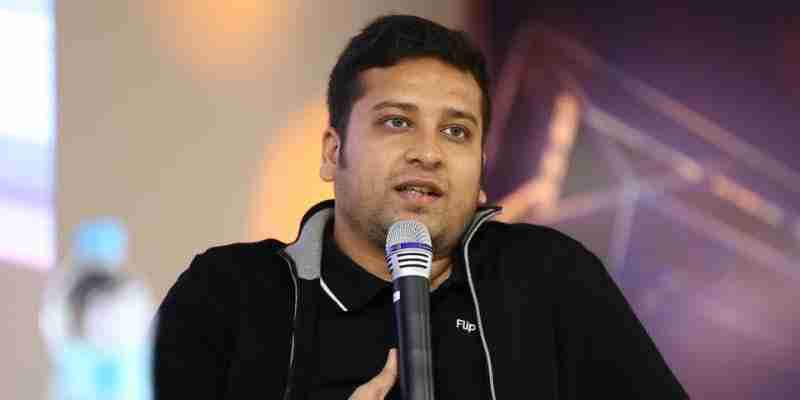 On Tuesday, Nov 13, 2018, India’s well know E-tailer company Flipkart’s co-founder, and Group Chief Executive Binny Bansal abruptly resigned from the company, leaving the employees by surprise. Following an internal investigation, the reason was unfolded that there is an allegation of “serious personal misconduct”. The news shook India’s startup ecosystem. Walmart which owned Flipkart company in August 2018 with 77% controlling stake didn’t specify the allegation, but one person who is familiar with the matter said it was related to an alleged sexual harassment by Binny Bansal in 2016.

Though the investigation facing the sexual harassment did not find any evidence against the allegation made by the complainant showed ‘lapses in the judgment on Mr.Bansal. Walmart said that the part revealed, “particularly a lack of transparency, related to how Binny responded to the situation”.

“Binny has been an important part of Flipkart since co-founding the company, but recent events risked becoming a distraction and Binny has made a decision to step down. His decision follows an independent investigation done on behalf of Flipkart and Walmart into an allegation of serious personal misconduct. He strongly denies the allegation,” Walmart said in a statement on Tuesday.

Binny Bansal wrote in a letter to Flipkart employees, strongly denying the allegations of serious personal misconduct made against him.

“My plan was to continue in my current role for a few more quarters to continue transition after closing a deal with Walmart… My decision to step down has been accelerated by certain personal events that have taken place in the recent past,” he said in the letter.

Sources say that Bansal will remain on the board of Flipkart and continue to be a shareholder as he owns shares worth $700-800 million in Flipkart and was contracted to stay till 2020 at the company.

Binny Bansal’s step down from the company due to the allegations signaling the end of an era at Flipkart and also the entire Indian startup ecosystem because of the success of two Bansals with Flipkart who inspired a new generation of budding entrepreneurs.

As per the reports, the entire group and its development will be handed over to former Tiger Global Management executive and now CEO of Flipkart Mr. Kalyan Krishnamurthy, who’s been running the Flipkart since June 2016

Myntra and Jabong which till now functioned as independent platforms within the Flipkart Group now will be rolled into Flipkart’s core business led by Mr. Krishnamurthy.

Top EdTech Startups In India That Are Pioneers Digital Learning