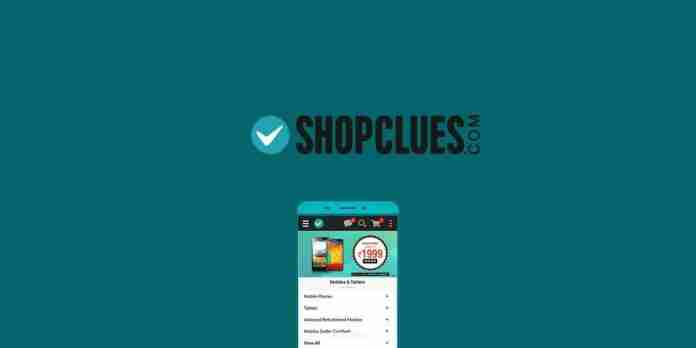 Shopclues was one of a kind shopping website but has been facing a lot of issues due to funds recently. A Singapore based company, named Qoo10 bought Shopclues for around $70 million in an all-stock deal this November.

Though Qoo10 is almost unknown in India, it’s one of the big eCommerce platforms in Countries like Singapore, Malaysia & Hong Kong. Ku Young Bae, an eCommerce veteran in Southeast China, is the one behind this company.

Qoo10’s headquarters are situated in Singapore, its the biggest eCommerce firm in the country, ahead of even Lazada Group who own Alibaba, Tencent backed Sea Group & Rocket Internet’s Zalora.

“Tencent-backed Sea bled roughly the same amount every three months last year to expand Shopee. Alibaba, meanwhile, has pumped in a total of $4 billion since acquiring control of Lazada in 2016.”

Dailyhunt To Get Whopping $60 Million Funding From Goldman Sachs Investment...