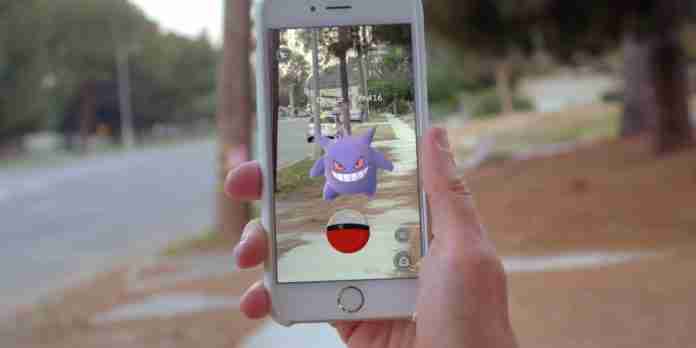 A tragic took place on 22nd Friday in Thanjavur, Tamil Nadu. Three college students met with an accident while they are triple riding on a motorbike at speed and recording their ride.

The three students are Surya, Reagan, and Vignesh severely injured. The teens were rushed into the Thanjavur Medical College hospital, where one of the teens died.

The three were having a ride with the pillion rider capturing the video, where it is has been clearly shown that the bike was a ride at a maximum speed where it lost control and rammed into a bus. The incident was uploaded on TikTok– a Chinese mobile application for creating and sharing short videos.

Voices raised against the apps.

M. Manikandan, Information Technology Minister of Tamil Nadu, raised his voice against the ban of TikTok app in Tamil Nadu after the horrendous incident took place.

Many lawmakers, are raising their voices against the ban of application. Nagapattinam lawmaker Thamimun Ansari raised the issue in the Central Legislative Assembly, “I raised an issue forwarded to me by community welfare workers that the mobile application (TikTok) was acting as a platform for heated debates inimical to law and order, and sharing of sexually-explicit material.”

This is not the recent incident that happened. Many kept their lives at stake using these kinds of applications, and many cried out to ban life-staking apps that creating a wreck in the lives of students.

Pokemon Go, the AR mobile game took the gaming zone to the next level. From Hollywood celebs to the common man, became puppets to this game application. As usual, the gaming app was banned because of the involvement and addiction on the game lead into accidents and death of many lives.

The hugely popular online game PubG was called out to ban in Gujarat as students instead of focusing on subjects highly addicted to the game. The government stated that the game is a plain preposterous. Many supported the veto against the ban of the game due to the effect on students.

Another application which trembled the world is BlueWhale Challenge. Blue Whale challenge is a game where a series of tasks given to the user. No one is aware of the app until a Russian teenager posted a selfie with caption “nya bye” before suiciding. The incident came into the spotlight after nearly 130 suicidal episodes took place. The self-harming app is created by a 21-year-old Phillip Budeikin, a former psychology student who’s been expelled from his university.

The apps being a bane to lives.

In Social Media, for every minute a risky video is uploaded and shared related to everything. The hype became beyond the clouds that netizens cannot stop uploading or swiping social media contents. Most of the population mainly, young adulthood go gaga over these kinds of apps and try to inculcate the trends. From taking adventurous selfies to the dreadful Blue whale challenge and the latest TikTok and PUBG many applications despite settling as entertainment became a bane making people risk their lives.

Are all the mobile apps blameworthy?!

We cannot wholly blame on the apps because some are created for the entertainment. But yeah, a social killer like Blue Whale challenge applications are the real deal if the giant tech heads like Google are not monitoring on these kinds of killer apps in the play store.

The apps are being misused by most of the teenagers and school students. Parents should keep a check on their kids while letting them to use mobiles before making the situations worse and risking their lives.

The video creating and sharing apps are a real help for the people to prove their hidden talents. But gen z, walking the trends in a wrong way, unknowingly. This kind of dreadful episodes can be mitigated alone by parents, if they constraint their children with some ground rules instead of pampering or over-parenting them and making them scapegoats.

We all are on the verge of losing connection with the real world and drowning in the virtual world without our consent. Alert yourselves before using the heinous apps before it drags you or your kid into the trance.