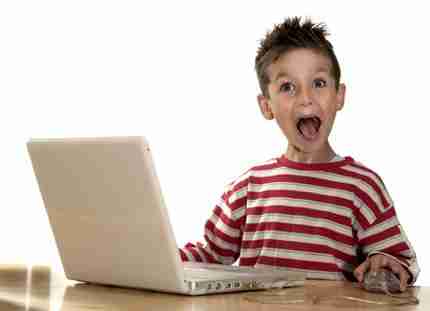 Year 2014 had everything to set social media on fire. From sharing blogs to taking selfie, we all were obsessed over them last year. Despite of having over 70% of the internet users as users, Facebook has faced serious competition from other networking sites fascinating users.
This is the year when we prefer sharing things that look good over things that sound good. Therefore, social media sites such as Instagram and Pinterest dominated 2014 with their ‘photos-first’ agendas. It had completely changed the way people connect online, and ate a large portion of Facebook’s lunch.

When daddy and nanny were on facebook, teens chose to walk out and entered a new online territory. Most recently, SnapChat found driving a new social media trend. Over 300 million pictures shared, and removed within seconds on SnapChat proved two things: Young generation loves the idea of sharing pictures and second, they still respect the idea of private moments. Last year, this trend enjoyed a continued upward growth.

Finally, blogging has emerged as a true life- savior last year. Instead of sharing anything on blog, people this time valued its power, and its influence over audiences. New blog publishing platform, Medium won heart of millions by sharing blogs that are useful in real life. Search for top 10 stories on Medium, and find topics from life hacking tips to saving boyfriend here. 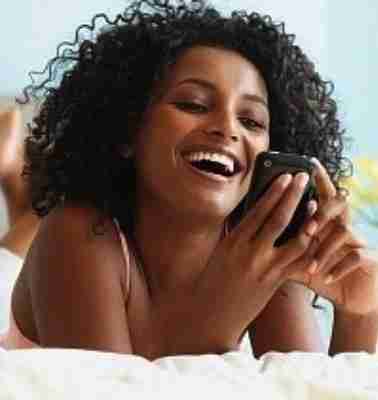 While Twitter operates best when you keep things public, there is a growing number of users joined private networks. For instance, Lulu, a women-only app enjoyed great success across the world, especially in Brazil as it keeps things anonymous and secret. The app makes it easy for girls to rate guys. Lulu aims to help women avoid bad male choices. Sign up with your Facebook account, and start rating guys anonymously. How cool is that?

Social media, you couldn’t get more egotistical, could you? ‘Shots of Me’ iOS app makes it easy to take and share selfies. Good thing here is, the comments are restricted so there is less chance of cyber-bullying. Justin Bieber threw his weight behind the app, which rekindled the trend of taking selfies. 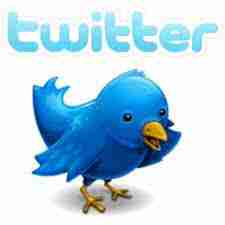 Hashtag recently introduced to Facebook. Earlier, it was an exclusive to Twitter, but seen dominating Facebook too. Although, its effectiveness here is a bit skeptical, but it definitely emerged as a social media trend last year. Why you did that, Hashtag? Just when we thought social media has reached its maximum, the sharing platform stood up for itself. Whether you want to borrow a plumbing tool from someone on your block using NeighborGoods or find a seasoned pup sitter on DogVacay, AirBNB successfully kept the basic formula of social media intact i.e. sharing is everything. There are communities that can help people to lend, rent or give anything. In fact, there is a new site called as Rentything that helps people make money from the goods that they no longer use.