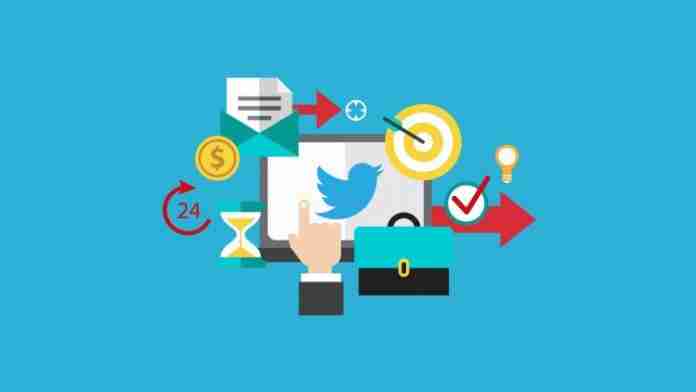 Twitter introduced a new update where users will be able to add new tweets into the old tweet threads. This is going to be one of those updates that everyone is just going to love or hate.

This isn’t going to be one of those updates that will revolutionalize the social platform but it sure ease up a lot of things. Here’s what Twitter users think about the update:

It feels kind of annoying, watching twitter pushing out updates that are not of much important at the moment, and ignoring the important ones like being able to edit their tweets, which everyone seems to be asking for. Jack Dorsey, the CEO of Twitter replied by saying that’s never going to happen. Though, this update looks like one of those that no one asked for but here it is.

But this update will allow you to add more context to your tweets and will provide a simple way to create threads on twitter posts. Instead of covering everything in a new tweet from your old one, you can just add your new tweet into your old ones. For businesses this can be a great feature when they want to announce any competition winners by mentioning on the older posts, directing the users to support notes or introducing updates to the already shared documents and much more.

This update can be handy in a lot of ways. Though it won’t be as handy as being able to edit your tweets, it’ll still be something new for us to consider.