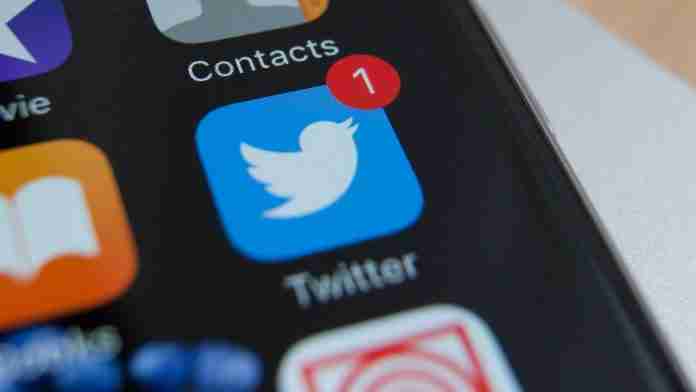 Twitter is working on a new feature called ‘Snooze’ that allows a user to mute notifications for a specific time. According to the Twitter team, this feature can be independent of controlling Twitter notifications on the iPhone and iPad at the system level.

The feature is discovered as usual by Jane Manchun Wong, who gives us a sneak peek of unreleased features in social media. As per her, the Snooze feature lets a user to silent notifications for approximately 1-3 hours or even 12 hours.

A bell icon can be tapped present at the Notifications tab to select options for Snooze. Enabling the Snooze option in the app will not notify any push notifications during the time chosen.

Twitter did not respond to the testing of the feature, and it is unclear whether it will make the function public. There’s a multitude of reasons that may not release it to the public. Facebook, last year, has rolled out time management tools in the hope that users can control their usage in the platform. Google has also released Digital Wellbeing tools to let users set time limits on usage.