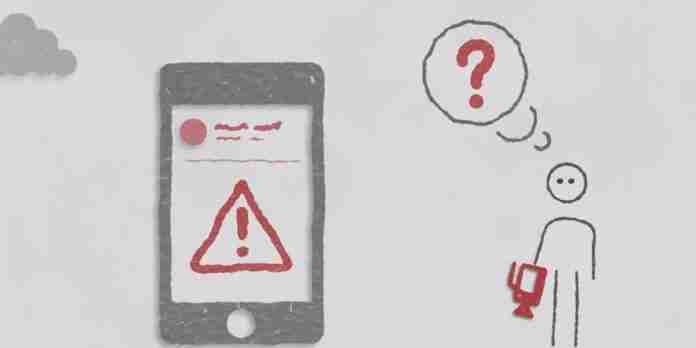 YouTube is revamping its community guidelines with a new warning strike system to caution the channels that break the rules. After a decade, YouTube has updated the strike policy for its users. The strike system is to be more clear and compatible with the specific rules.

The new policy will be clocked from 25 February with a new warning strike. If any channel violates its rules, YouTube issues a “one-time warning” with zero penalties.

Youtube States that, “This is to make sure everyone takes the time to learn about our Community Guidelines.”

When YouTube finds any breach of the guidelines, it will send a one-time warning to the channel, and then a Three-Strike system kicks in with an escalating penalty. The warning strike is flagged (a one-time deal) and cannot be reset, whereas the strike system can be reset if a channel is abide by the rules for 90 days.

Strike 1: After the one-time warning, the first strike will freeze the channel for one week. In this case, the user won’t be able to stream or upload any new content to YouTube. As mentioned earlier, the strike will lapse after 90 days.

Strike 2: The second strike appears in those 90 days resulting in a two-week freeze of uploading any new content.

Strike 3: The third strike rises within the 90 days causing YouTube to shut down the user’s channel.

YouTube treats all the violations same if any community guideline is breached, the strikes kicks in if a channel impersonates another channel’s content or uploading/posting any hate or intimidating speeches. The platform is also adding on-site and mobile notifications for channel holders to give an idea of why they were banned.

Despite naysayers saying nae, the most significant change what YouTube brought with new strike system is a substantial move.

Why is design thinking important for start-ups?