Twitter and Google, two names of big players in social media universe, are looking for a tie up. According to the latest updates, the pair has struck a deal to make tweets more discoverable in the web giant Google’s search results. 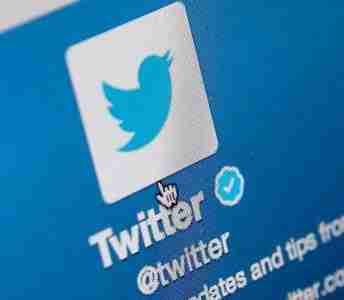 Starting in the coming months, Twitter will reportedly give Google access to its ‘Firehose’ of public tweets the moment they’re posted as Bloomberg reported. Until now, Google had to crawl (with the help of its spider bots) Twitter for content, so the partnership should result in more Twitter content and more up-to-date tweets showing up in searches. As now Google will be having more access to the site which also results in time saving needed for crawling process.

Neither company has yet made any official announcement on the matter, though Bloomberg claims to have got its information from a number of people & sources with knowledge of the development and social media updates.
As official confirmation has yet to make but effects for every pool of people has started with discussions. For social media giants in this deal is a one sided poll of business that is encouraging others to make this type of deals and opening the new gates in the social networking business. According to social media experts as now Google will easily find the content in the tweets, Twitter will become a hub for SEO and Social Media Marketing lovers.

Some question also rises on the other side like is it not a privacy concern for companies when Google has a total access to Twitter Firehose? But whatsoever, a deal is deal and very important in upcoming social media trends as discussed.