Does Social Media Affect Capital Markets? Yes it sure does. 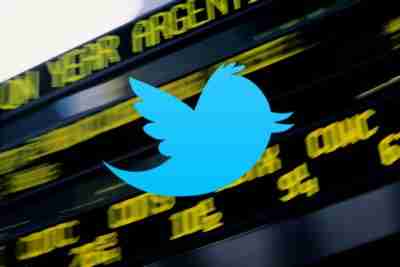 A company legally makes a material announcement on Facebook about an acquistion but the reach of the news on Facebook is so low only a few company insiders see it. They pounce on the news and buy low-priced shares before the market can respond and make millions in a day. Investors are furious and sue the company.

There is increasing evidence to suggest that social media activity is having a measurable impact on the stock market. This is not to say that one tweet has the power to manipulate a stock price – most traders would be too savvy to fall for such an obvious scheme – but social media activity on a larger scale does appear to have this power, and this has altered the way in which companies should be analysed.

There is increasing evidence that social media activity can boost share prices. A recent study by Arthur O’Connor a researcher at Pace University that looked at statistics such as the number of Twitter followers, Facebook fans, and Youtube page views for Nike, Coke and Starbucks would appear to suggest a direct link between these statistics and the share prices of those companies.  While the report has been met with some skepticism, the data is intriguing. O’Connor is not the only person to have seen such a correlation, or at least the potential for one. A family-owned hedge fund called Derwent Capital Markets is planning to offer investors the opportunity to use Twitter posts (in conjunction with other indicators) to gauge the mood of the stock market.

On August 13, 2013, Carl Icahn made his announcement of his Apple AAPL-1.49% position over Twitter. Within minutes, Apple stock shot up gaining $17 billion in marketcap.

Sometimes social media can be misleading, as shown during the AP hacking instance. This is why reputation analysis is very important. Researchers at Indiana University and Univ of Manchester conclude that:

“Our results indicate that the accuracy of DJIA (Dow Jones Industrial Average) predictions can be significantly improved by the inclusion of specific public mood dimensions but not others. We find an accuracy of 86.7% in predicting the daily up and down changes in the closing values of the DJIA.”

I would welcome your observations and ideas about this topic in the comment section.