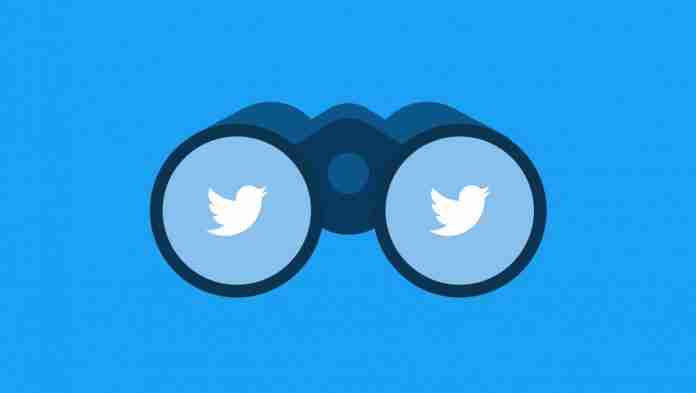 With apple’s upcoming Identifier for Advertising (IDFA) changes announced at WWDC 2020, social media platforms will experience a significant impact on advertising. These IDFA changes will offer IOS users, who use social media apps such as Twitter, Facebook, etc., will have the option to opt-out from in-app data tracking.

Though the new changes will affect all apps on IOS, social apps such as Facebook are among the major platforms that will be heavily impacted. To respond to the upcoming changes and how it impacts the platform, Twitter offers some tips for marketers and advertisers that might help them adjust better.

According to Twitter, the upcoming enforcement of the ATT framework will have a major impact on the marketing industry.  But, over the last few months, they have worked on understanding the impact it might cause. The platform also mentioned that finding different ways to build the right balance between users and advertiser needs is their top priority.

Twitter explains that when the new IDFA changes begin rolling out, IOS apps will be required to prompt users to access tracking information on their device. To prepare for the new changes, Twitter is taking SKAdNetwork support, which is Apple’s own attribution solution, that offers click install reporting at the ad group level.

According to Twitter, the new changes will broadly impact the re-engagement and app install campaigns. Therefore, they recommend marketers and advertise the following tips:

Unlike app install, Twitter believes there is no action required for re-engagement campaigns as of now.

With the new IDFA changes on IOS14, third party measurement integration will see large impacts. However, Twitter explained, there isn’t any method or tool to measure the effect until Apple releases the feature.

However, Twitter expressed that they have been evaluating and testing alternate solutions that might help advertisers with more precise performance measurements. Twitter will provide an update as soon as a solution is available. At the moment, advertisers do not need to change anything else except App installs products.

The social media platform also explains that they have been working on the phased rollout of Apple’s new changes and plan to release the consent promote to IOS14 users as soon as possible. They aim to respond to these new changes with the right design and experience to ensure users on Twitter understand the scope of new controls.

A 30 Point Complete SEO Checklist for to help you...