Bangalore based brothers and movie buffs Prashanth and Praveen Udupa founded a uniques startup named Teriflix. Praveen and Prashant have set up a mini theater where customers can watch movies and TV shows from their Netflix or Amazon Prime Video on the big screen, using TERIFLIX’s 100 Mbps Internet connection. And the best part? You can get your own food and popcorn! TERIFLIX can be rented is Rs 1,299 per hour, for up to 18 people. They have used amplifiers, speaker systems, acoustic materials and DLP projectors to ensure good picture quality and the experience of Dolby Atmos Sound. The seating materials, placement and color themes were handpicked by the founders to ensure that the place comes off as both professional and personal at the same time.

After the drop in real estate market, the founder of Teriflix Praveen and Prashant decided to use their father’s property in Girinagar to build a private movie screening theatre, something they had been talking about for a while. While there are several auditoriums and film screening venues in Bengaluru, TERIFLIX is unique in offering a small space for team gathering and small gathering. Launched in 2017 the mini theater is also catering to independent filmmakers who can play their copyrighted work on a large screen in a movie theatre like setting. Filmmakers can rent TERIFLIX for screening their mini, short or feature films. The team says they don’t allow pirated content into TERIFLIX, nor will they allow your content to be pirated. TERIFLIX is also building a repository of copyrighted movies from filmmakers which consumers will be able to watch.

TERIFLIX has had about 45 screenings thus far, an average of about three screenings a week, and close to a 1,000 people have visited the theatre since the launch date. The team has started working on adding more TERIFLIX locations across Bengaluru. They are working on both franchise and affiliate models to help them expand quickly. 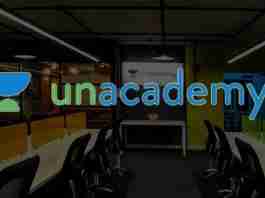 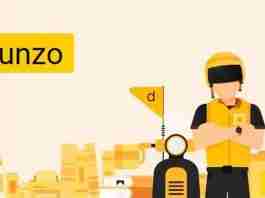 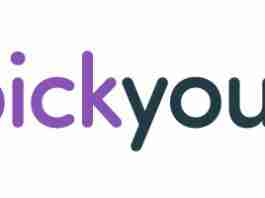