What started as an attempt to know their audience’s plans on a dull evening, became one of the most heartwarming things that a brand did. Society Tea, the 30-year-old Indian chai brand decided to surprise one of their biggest fans who was to undergo heart surgery.

On the evening of 10th November, Society Tea tweeted out ‘Saturday evening looks a little dull this weekend. What are your plans, chai lovers?’, expecting mundane responses like ‘missing chai’ or ‘reading a book’.

To their surprise, one of their followers, Cajetan Vaz responded to the tweet with an overwhelming message. He said he was to undergo surgery that Monday and was spending his evening in prep. Society Tea responded with a heartfelt message, wishing him the best of luck for his surgery. 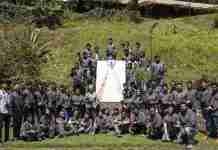 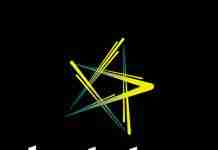 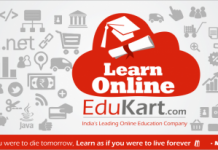 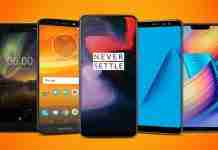 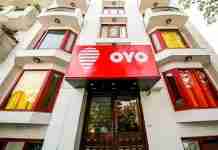