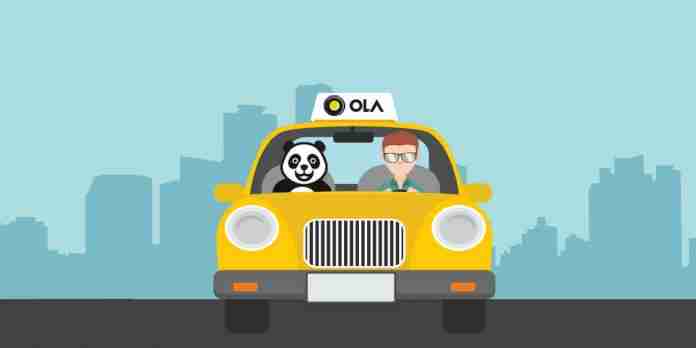 India’s most extensive online transportation network, Ola has shifted its strategy for food delivery market in India. Yes. The effect is visible for its food delivery subsidiary Foodpanda, the company has reportedly changed game plan from deep discounts and to focus on private label brands as the crux for growth.

Ola has reportedly cut down more than half of its investment at Foodpanda. With the newly compelled changes, Foodpanda will focus on operating the business more cost efficiently by aiming at its own private labels. The cloud kitchens like The Great Khichdi Experiment, Lovemade, and FLRT brands continue to leverage on Ola’s base.

According to the released reports said that in January, Foodpanda cut marketing and customer purchase costs by two-thirds and in line with Ola’s deprioritization plan for the business concerning investment. It is expected that the company expects orders to fall by 60%, but business grows more efficiently.

With all these changes, the Ola team which shuffled to Foodpanda has been shifted back to Ola.

At the time of announcing the acquisition Pranay, CEO of Foodpanda said that
“We aim to build India’s largest cloud kitchen network that will be a major step in further elevating the food experience for our customers,”

Around 15 cities a year back, food tech platforms has expanded to 100+ cities in 2018, and 30% of their orders now come from non-core markets. The RedSeer FoodTech Leadership Index (FLI) ranked Swiggy at the top position with a total score of 96 in 2018, for the fourth quarter. The top contender of food-tech Zomato was scored 82 and placed in second, The third position on the rankings is UberEats which is followed by Ola’s Foodpanda.

Food tech contenders including Swiggy, Zomato, UberEats, and Foodpanda currently do about 2 million orders a day on average.

For a cloud kitchen, net margins are close to 35-40% since overheads are low. If the brand resonates with private labels and customers, can create a sticky, exclusive demand for the platform without relying on deep discounting. Foodtech leader Swiggy too has two private labels, The Bowl Company and Homely.

The online food delivery marketplace is estimated to be $19 Billion worth at present. The food tech businesses have been primarily driven due to constant discounting offered by the competitors. However, with the billion-dollar fundings and GMV and more, food online and the delivery market is now getting pivoted towards private labels and cloud kitchens.

Whatever might be the changes and strategies, the food market should not let down the restaurateurs and food cravers hopes and disturb the whole concept of feeding the hungry bellies.