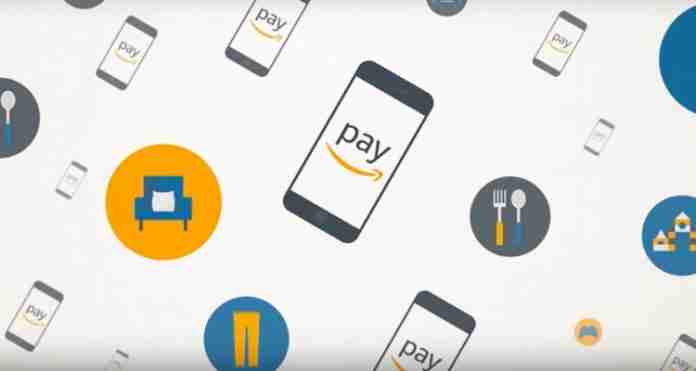 E-commerce titan Amazon is bringing the digital impression to offline retail with its new feature called ‘scan and pay’.

With the digital payments subsidiary, Amazon Pay is reportedly expanding the feature to retail stores. The company has let the scan and pay feature in department store chain Shoppers Stop and will soon set up the necessary support at the grocery chain.

The company has a stake in Shoppers Stop as well as Aditya Birla’s retail chain More; it will now start reaching out to retailers soon.

“We have begun introducing Amazon smile code, a new way for our customers to shop and pay at physical stores like Shoppers Stop, among others. Customers will soon find Amazon smile codes in neighborhood retail stores, where they can scan and pay for their purchases seamlessly”, Amazon spokesperson confirmed in a statement.

Amazon Pay mounted up significantly last year with features like EMI options and cash load at the doorstep. The constant funding from the Amazon has reinforced the payment scheme to succeed in positioning itself among the payment players like Paytm, Google Pay, and PhonePe.

The online payment service, Amazon Pay is founded in the year 2007 by Amazon. Since its inception, it continued to get more cash infusions of more than $300 million from the parent company to support its growth.