OnePlus is a global mobile technology company. It is a Shenzhen based Chinese smartphone manufacturer founded by Pete Lau and Carl Pei in December 2013. The One plus has a presence in more than 35 countries. The company has released 6 phones till now. The company was formed by former Oppo vice-president Pete Lau and Carl Pei. This Diwali as a One plus ad campaign they released two short films titled “The Journey” and “The Perfect Partner. 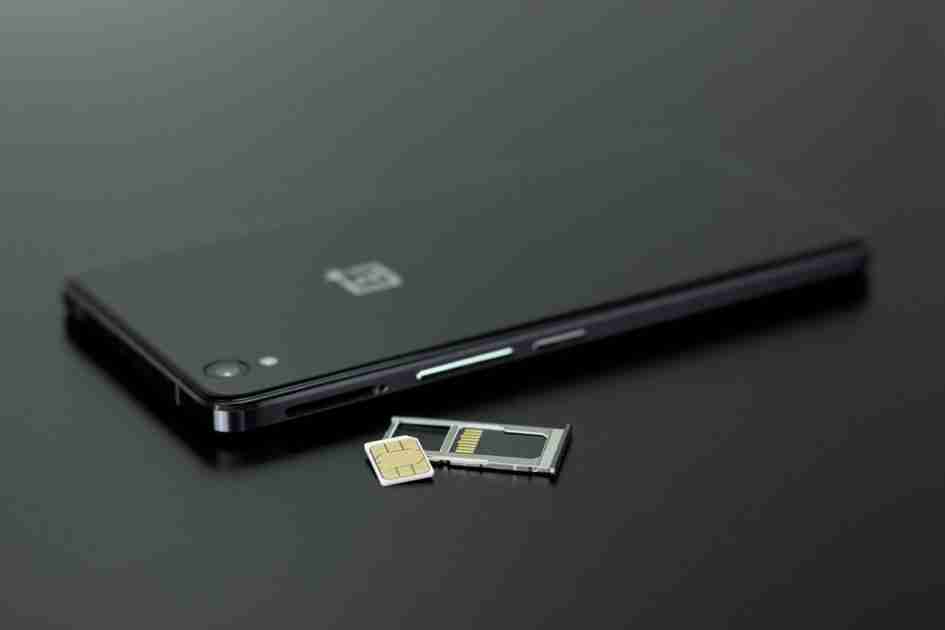 Objective of The Perfect Partner

The objective for this ad campaign was to engage with youth by providing Off beat content to the audience which they can relate to and enjoy. The video reflects the lives and challenges of a common people and how we are expected to deliver every time and deliver on everyone’s expectation.

The video personifies the spirit of Diwali with cheerful vibes and aims to appeal the young audience. OnePlus general manager Vikas Aggarwal said, “The Idea was to develop a simple yet entertaining creative that is not just relatable but also leaves you with a smile on your face.”

The ad campaign also depicts the OnePlus flagship phone OnePlus 5. OnePlus 5 phone was shown as a perfect partner for your success with 8GB RAM, high-resolution camera, and Dash charging for the fastest charging.

On 18th of October OnePlus released another short film titled “The Journey” to celebrate the festive spirit of Diwali.

The short film narrates the story of a boy named Rohit played by famous Bollywood actor Amit Sadh, who is all set to spend Diwali with his girlfriend’s family, all of whom he is about to meet for the first time. As the story unwinds, Rohit is seen reaching the bus stand only to find his phone low on charge. He reaches out to a paanwala to help him charge his phone – the OnePlus 3 – using the proprietary Dash Charging technology while waiting for his bus to arrive. Thanks to Dash Charge, Rohit’s phone is able to get a day’s power in half an hour. Rohit resumes his journey and as the bus winds through the scenic roads of Ladakh towards his final destination, Rohit witnesses a heartwarming scene that changes his mind and sets him towards another destination.

The ad campaign was produced by Boring Brands and shot in Mumbai and Ladakh.

The objective of the Journey:

The objective of this ad campaign was to create a film that makes you smile, reminds you what Diwali as a festival is all about. By creating a relatable content which also depicts the OnePlus 3 dash charging feature.

Read the Campaign Review of Nokia ad Campaign this Diwali.

Both the videos in OnePlus ad campaign showcase the spirit of Diwali and also the features of their smartphones seamlessly. The idea was to create a film that makes you smile, reminds you what Diwali as a festival is all about, and I think they have achieved that in a simple, yet effective manner.