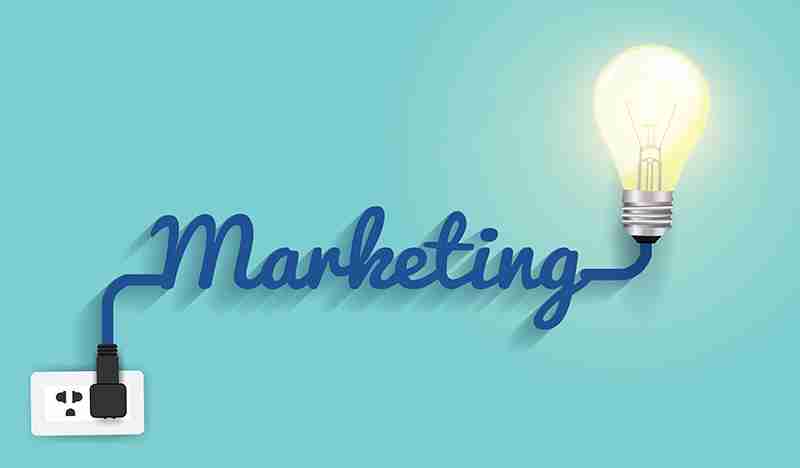 Case Study on Byju : Learning Made Easy and Fun