Pepperfry is the largest online furniture store in India. Pepperfry was founded in November 2011 by Ambreesh Murty and Ashish Shah. Pepperfry mainly deals into home decor segments like furnishing, lighting and lamps, kitchen appliances, housekeeping and bath equipment, and dining. Pepperfry has more than 3.5 million registered users and more than 5 million monthly visits. 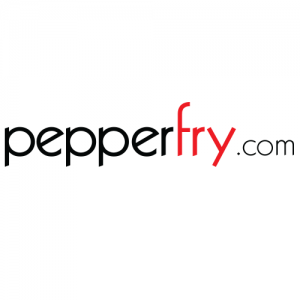 Ashish Shah is co-founder and COO of Pepperfry. Ashish completed his graduation in Chemical engineering from Pune University and later pursued an advanced diploma in materials management from Institute of management and technology Ghaziabad. Before launching Pepperfry.com he worked for 15 years in Sales operation, business development, supply chain, and logistics sectors in some of the biggest companies like eBay and Commerce One India at C1 India Pvt Ltd. 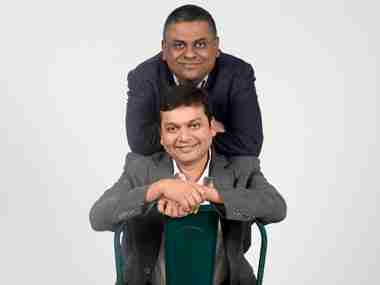 Ambreesh Murty is another co-founder of Pepperfry and working as CEO of the company. Ambreesh went to Oxford College of Business Managment for his MBA and worked as SAP SD consultant for 7 years and after that, he worked as country manager for eBay India. Ambreesh and Ashis met at eBay and collectively work on the idea of Pepperfry. Today PepperFry and Urban Ladder are the frontrunners in the race. Even though UrbanLadder has raised more funding and has more yearly revenue, Pepperfry deliver its products to more than 500 cities (using own vehicles) across the country, which is the highest reach in this segment which is more than Urban Ladder and Fab Furnishing combined.

In the fiscal year, 2015-2016 Pepperfry posted revenues of Rs98 crore for the year which is around 4 times more than the year 2014-2015 which was 25 crores. However, the losses have been surged to Rs154 crore in FY16 as against Rs80 crore in the corresponding period last year.

Pepperfry has become the first option for the people in Urban Areas of the country when it comes to buying home furniture. Today Pepperfry has more than 3.5 million registered users and more than 5 million monthly visits.

Pepperfry provides you more than 1 million products to choose from and delivered products to more than 500 cities with 17 fulfillment centers. PepperFry has opened 20 offline stores named Studio Pepperfry across the country. Pepperfry sells a product in every 25 seconds.