Zomato is a restaurant review and discovery service started in 2008. It is currently operating in 23 countries. It provides information about restaurants near you and their menu and public review of the restaurants. Zomato was founded by Deepinder Goyal and Pankaj Chaddah. The company was started as Foodiebay in 2008 later renamed as Zomato in 2010. 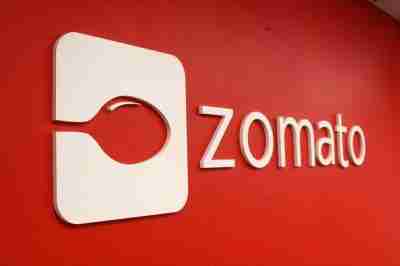 Deepinder Goyal: Deepender Goyal is co founder and CEO of Zomato. Deepender is from Muktsar and currently residing in Gurgaon with his family. He is an IIT Delhi alumni and worked as Management Consultant in Bains and company in Delhi before he got the idea of Zomato. Pankaj Chaddah: Pankaj Chaddah is co founder and COO of Zomato. He is also an IIT Delhi alumni of 2007. Pankaj graduated with a degree in Mechanical Engineering. He also worked in Bains and Company in Delhi, In fact, Deepinder and Pankaj met each other in Bains only.

One day while working at Bain and Company, Deepinder noticed people queuing up in the canteen every day trying to look for menus to order food and that’s when the idea struck into his mind that what if we could access these menus online. The users can use this website that will provide full information about restaurants and events (e.g. menu cards, contact details, pictures, directions, rating, and reviews) to the users. One can also get an opinion about the restaurants through the reviews written by people who have already visited the place. Then Deepender Goyal and Pankaj Chaddah worked on the idea and started Foodiebay in 2008 while continuing working in Bains. Both founders used to get together on weekends and worked for Foodiebay. They left Bains and company once the business reached 4 different cities and they had few clients in hand. Later they changed the name to Zomato.

In November 2010 Foodiebay renamed as Zomato because did not want to restrict themselves to Food business so the founders came up with new name Zomato.

In 2012 company launched a print version of the website in association with Citi bank “Citibank Zomato Restaurant Guide” and it has been continued every year after that. In the same year, Zomato expanded overseas to UAE, Sri Lanka, Qatar, and the UK etc. and to New Zealand, Turkey, Brazil in next year.

After that Zomato is expanding continuously to the global market and in India also. Zomato is ranking at 523 number by Alexa, a web traffic data analysis company owned Amazon. Zomato claims to have 90 million monthly visits on its website and mobile application. 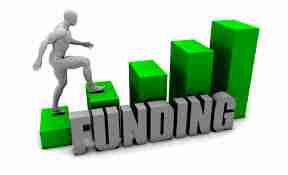 In July 2014 Zomato acquired Menu-Mania for an undisclosed amount and after that company also acquired Lunchtime.cz from the Czech Republic and Obedovat.sk from Slovakia. 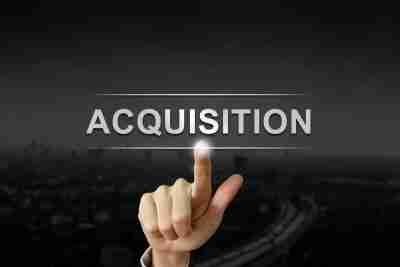 In April 2015 company acquired a Delhi based company called MapleGragh and a US based table reservation company Nextable.

Zomato is currently operating in 24 countries across the world with more than 2000 employees from 32 different nationalities with a motive of building amazing dining experience.