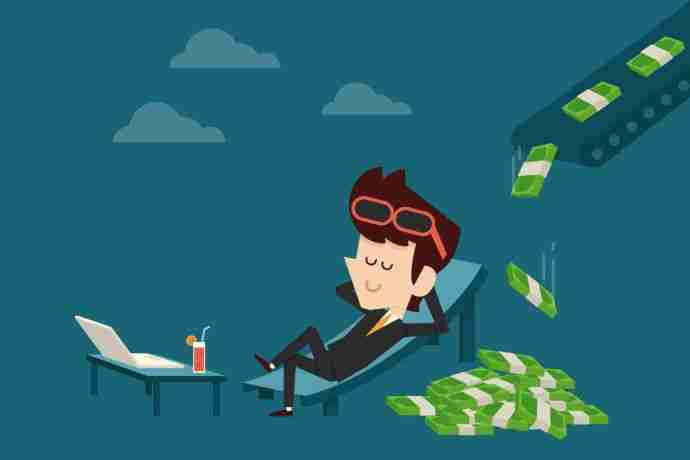 Formerly called as NewsHunt is commenced in 2009 by former Nokia employees Chandrashekhar Sohoni and Umesh Kulkarni, later the platform is acquired in 2012 by Verse Innovation Pvt. Ltd founder Virendra Gupta.

It also provides video content in Telugu and Hindi with a free live television streaming in 9 languages across planned partnerships. Dailyhunt released its latest platform called Newzly which is indeed a news snippet that provides customized headlines.

The startup recent investment fundings are by Helo, a China-based ByteDance sponsored by SoftBank and it is reported to be scored at $75 billion. Helo is known to aggregate content in more than a dozen Indian languages.

In 2016, ByteDance led a $25 million to Dailyhunt. In 2018, the news aggregator is reported to seek a raised capital of approximately $500 million and was in talks with e-commerce retail monster, Alibaba group.

In January 2019, Dailyhunt led by Virendra Gupta, raised a total of INR 24.61 crore from Sequoia Capital and Omidyar Network. It competes with Instapaper and Viral Shots.

Indian content startups have confronted the rigid competition from Chinese investors spending a huge amount to obtain market share. Mid 2018 has been a gainful market to startups in India. The local language content sharing application Sharechat has been successful in increasing its daily active users to 5 million by end of December 2018. The market gurus reckon that the increase is due to the stiff competition from Chinese applications.

It seems to be that ByteDance is not stepping back in spending nearly $20 million to market Helo, and short-video platform TikTok to draw mob to its platform and no surprise to see the growing craze for the Tik Tok.

Today, Dailyhunt got 50+ millions of users downloading to keep up with the daily news. The startup also seems to compete with UC News sourced by Alibaba group and NewsDog. As per the venture capital investors, content startups need to uplift funding not for the namesake growth and revenue but to hedge against a stifling competition.