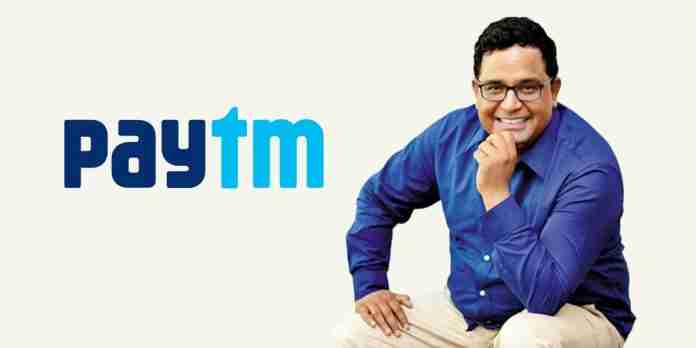 As per reports, the company may be valued between $16 Billion to $18 Billion after the funding series. Paytm is in talks with the other investors to take the funding round to $2 Billion.

The digital payment platform before this funding round has raised an undisclosed amount form Berkshire Hathaway, a US-based investment firm.

SoftBank boasts a 19% stake in the company and Alibaba has 38% stake of PAytm’s parent company One97 Communications.

The round of investing in the company is crucial as the digital payment space is observing a head-to-head competition among the major portals like PhonePe and Google Pay.

Earlier in March, it was also stated that Unified Payments Interface (UPI) which is a government supported instant and real-time payment system had clocked in 674.19 Million transactions in February 2019.

The Effect of Coronavirus on Tech Industry