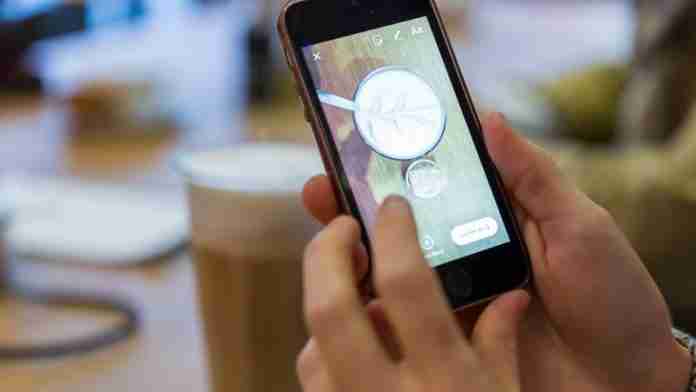 Facebook has the most active users of any other social media platform all over the world. According to the latest figures, there are about 1.73 billion daily users on Facebook with an annual increase of 11% per year.

This has enabled the platform to improve and expand its overall functionality by both regularly adding and optimizing its already existing tools and features.

Today we are focusing on the latter, namely: Facebook business suite.

The Facebook business suite has recently added a plethora of features to its already sizable repertoire.

The most notable among these is the feature that allows the content creators to schedule stories. This feature is also being added to Instagram which makes it even more interesting. As we have seen in the past, the changes that Facebook makes to its core platform and Instagram simultaneously are generally expected to have a positive impact.

This can not really be considered a revolutionary feature as there were a number of third-party tools that were designed to provide the same utility, however, the initiative Facebook has shown integrating these features to the platforms is in itself a great thing.

It tells us that Facebook is willing to proactively look at the needs of its users and make modifications to its platforms to enhance the user experience. Keep an eye out for similar features being rolled out and iterated upon by its competing platforms.