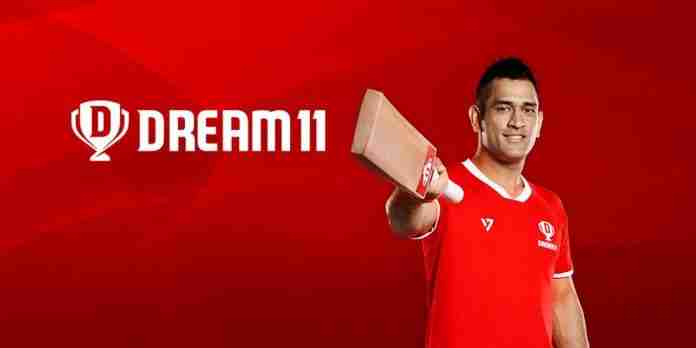 Mumbai-based Dream11 was co-founded in 2008 by Harsh Jain and Bhavit Sheth. On Jan1, 2012 the startup introduced freemium fantasy sports for cricket fans in India.

Within two years of the span, the company claimed to have 1 million registered users. By the end of 2016, the users based grown to 2 million and in 2018 to 45 million.

It is a game of skill where the startup offers sports fans to create their team of real-life players, score points based on field-performance and compete with other fans. Dream11 users need to pay an entry fee to participate in paid contests.

The company is an official partner of the IPL and other sports leagues in the world like Hero CPL, Hero ISL, and NBA. It is also a member of Fantasy Sports Trade Association (FSTA) and the founding member of Indian Federation of Sports Gaming(IFSG).

Dream11 has raised a total of $100 Million and the annual revenue of $10 Million. The gaming startup has ranked 9 among India’s Great Midsize Workplace in 2018 and recognized as one of the top 10 innovative companies in 2019 by Fast Company.

The fantasy gaming startup aims to increase its user base to 100 million by the end of 2019.

“Providing great returns to our shareholders, whether investors or Dreamsters (employees), is essential to us and further reinforces their belief in Dream11. We will keep working hard and are targeting to end the year with 100 million users.”

How virtual reality (VR) will be useful for different industries?