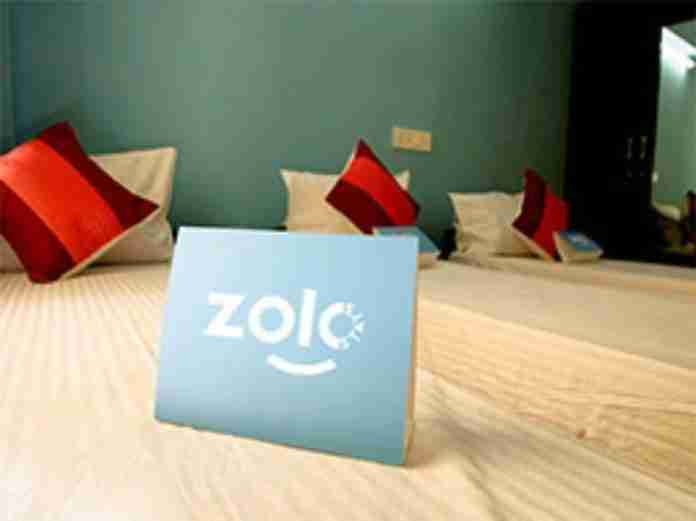 ZoloStays, a co-living space, and home rental company has announced its latest Series B funding round on Monday which is led by existing investor Nexus Venture Partners, with an association of IDFC Alternatives and Mirae Asset. The transaction is estimated to have raised the startup’s value to INR 694.14 Cr ($100 Mn).

ZoloStays Property Solutions is a parent company of ZoloStays. Based in Bengaluru, ZoloStays is founded on June 3, 2015, by Akhil Sikri, Isha Choudhry, Sneha Choudhry, Nikhil Sikri. The company funding began with $1 million from Nexus Ventures Partners. In FY 2018 stats, its revenue had immense raise to Rs 26.4 crore.

ZoloStays currently functions in Bengaluru, Pune, Hyderabad, Chennai, and Kota. At the time of inception, the company mainly assisted bachelors and students to find homes along with a meal and other necessity options. The home rentals startup claims to have 16,000 ‘live beds’ and 50,000 ‘locked-in beds under Zolo Standard and Zolo Select offerings category. The startup is said to be India’s largest co-living competitor. CoHo.in, NestAway, and OYO are the leading competitors to the company.

The recent fundings to ZoloStays also helped in fueling up the startup with a strategic investment from OLX, Chennai-based Olympia Developers, and Pani Computers Family Office. The startup plans to achieve INR 100 Cr ($14.4Mn) in revenue in the next financial year. The company has also partnered with large builders to provide fully managed accommodations, based on the concept which is popular in cities like New York and Hong Kong.

The team is looking forward to stepping in other cities with this fundraised amount and also strengthening its bigfoot in the existing cities. The fund raised in the series B will be used to assist in building technology and using IoT to improve its service offerings to customers. IndigoEdge, Bengaluru-based investment bank is the exclusive banker for the transaction.

As per industry estimates, India’s home rental market is estimated to be pegged between $18 billion and $20 billion. The total share of rental housing is supposed to be 35-34% of the whole residential segment in India.

Positive as Well as Negative Aspects of Pinterest Marketing in 2022