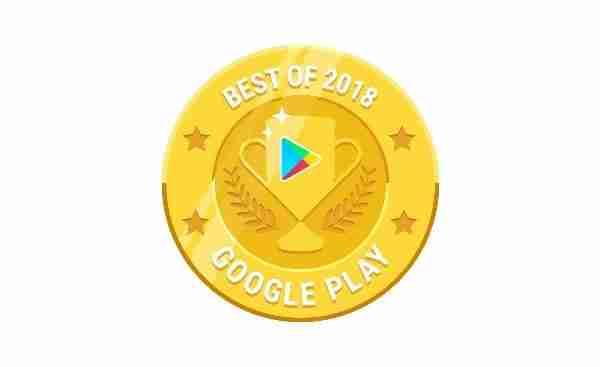 Google Play called every user to vote for their favorite apps and contents for 2018, and they saw an overwhelming response from users across the globe. After all, who is not a big fan of game contents and more provided by Google Play?!

As we are waving 2018 a goodbye, Google Play recaps the brainstorm Android apps, Play Books, and Play Movies and more of 2018. 2018 is remembered by everyone; Entertainment apps like Tik Tok, Mimo, games like PUBG, Educational apps like Drops and more made us couch potatoes and hard to take the eyes off from them. For the first time, Google Play included Fan Favorite voting. They provided with the categories which made them transfix and kept fans on the edge of a seat. Google Play desires to honor the best of the best and making the winners to mark the event forever in their calendars.

Finally, results are out creating a nail-biting moment among fans who were invited to vote to their favorite nonstop entertainment and open-mouthed applications which created hustles and bustles, cloud bursting the Internet like never before. Fans never go wrong in choosing the best content and no wonder the above won the fan moment. PUBG stood number 1 among the applications like Ludo, Candy Crush and more.

Drops is out the box application helps to improve the vocabulary in 31 languages with gorgeous minimalist illustrations which take only 5 minutes a day.

Every application started bigger, better, stronger, faster and smarter. Every entertainment became the irresistible laughs with nonstop entertainment like Big Bang Theory which stood out among the other best entertainment programs making our belly hurts out of laughter and edge of the seat blockbusters like Avengers, Black Panther and more.

Thanks and Congratulations to the creators who break the boundaries in creating the best ever apps and content entertaining every individual and making us digital aficionados inspiring every talent to go beyond the horizon.