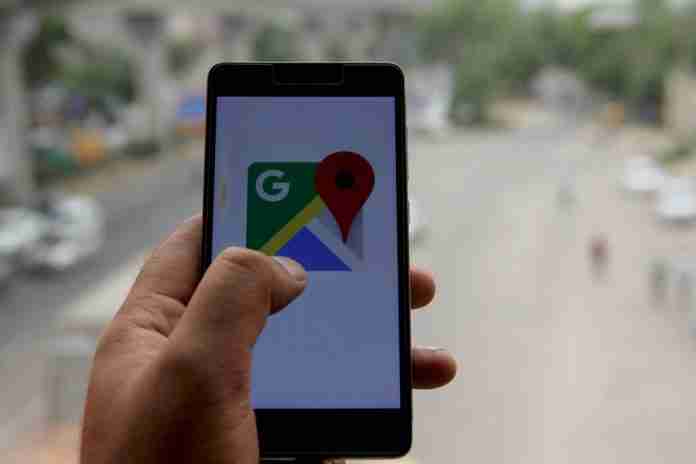 Google has gained support for three new features to add to its Google Maps application in India. Google’s finally reached a yearlong effort to make localized features on transport available with more relevant, accurate, and reliable.

The company also included the bike mode along the Plus Codes for deliveries. Previously, Google Maps had updated the voice navigation system to six Indian languages- Telugu, Tamil, Malayalam, Bengali, Gujarati, and Kannada.

The tech titan has announced in its today’s blog post that users can now see bus travel times and live traffic in 10 cities across India. Google Maps also show train status for Indian Railways trains. The company is also gaining the capability to show auto- rickshaw in its mixed-mode commute with an interface that displays an estimated auto fare.

Till now Maps used to display the commute time for metro trains, bike, walking modes, and cars. But including auto rickshaws which are the central part at the commute chain junctions has never been used by Google Map’s travel time estimates.

To enable this feature, the user should enter the starting location and destination by tapping the transit tab. The result will be presented in green color based on running on time and red when delayed.

The company also ensures to make train journey more accessible to the users by tracking the real-time status of Indian Railways’ trains. Previously the feature is not available with Google but to appended to some websites. Now with this feature, it will be handy to use.

By entering the starting and destination locations, a user can see a list of trains between these routines. The feature is developed in collaboration with Where is My Train application, a Google acquired company.

Google Maps will suggest users whether it is a good option to take an auto-rickshaw and how long the journey takes. It even displays estimated meter fare along with the departure and destination times. At present, the feature is available in Bengaluru and Delhi, and soon will be extended to other cities.